“Consecutive droughts and heatwaves caused dramatic consequences on my family’s livelihood and on many European citizens. Today, the hope that we put in the legal system to protect us and our co-plaintiffs has failed. But we are not giving up. We will keep fighting for justice and for the protection of fundamental rights that are threatened by the unequal and diverse impacts of climate change. We might have lost today but our voices are getting louder to ensure a viable future for present and next generations.” 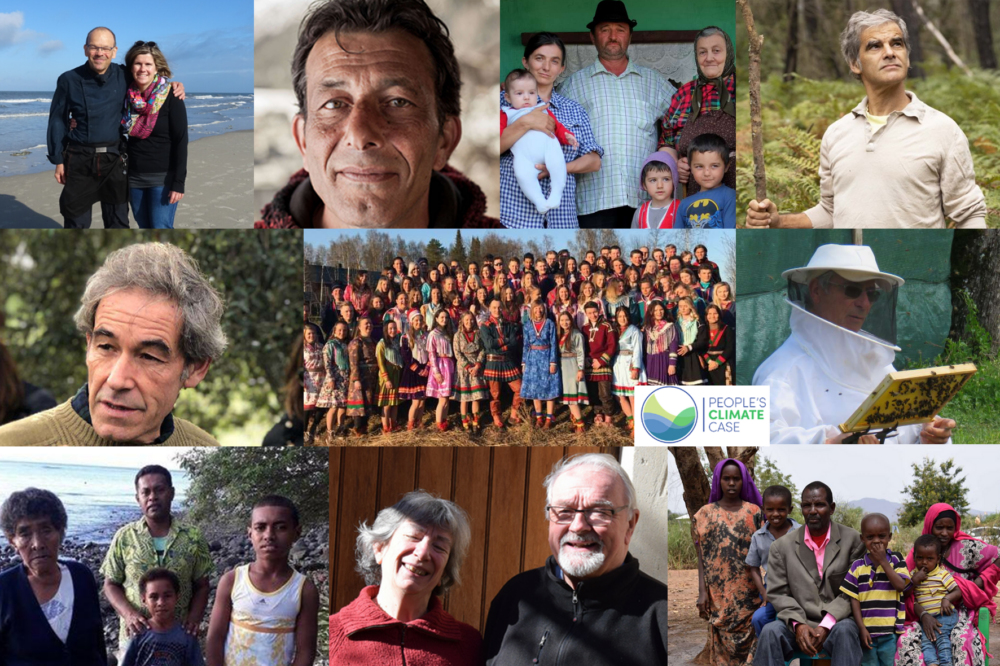 The People’s Climate case came to an end, after three years of an uphill battle. CAN Europe supported 10 families from Portugal, Germany, France, Italy, Romania, Kenya, Fiji, and the Saami Youth Association Sáminuorra to bring a case to the ECJ. Together, we called for the increase of the 2030 target and the annulment of the ETS and ESR because they were not fit to take us to climate neutrality, and the impacts of the EU’s governing bodies lack of ambition could already be seen on the lives and livelihoods of the plaintiffs. In 2021, by the end of the case,  all three elements were amended, the increased 2030 climate target was enshrined in legislation and both pieces of legislation opened to be updated.

Alongside this political win, we mobilised people and attracted 211,738 signatories to our petition in support of the plaintiffs and their families. Our message was heard, enabling us to bring the plaintiffs voices and stories into the opaque EU policy making arena. A major problem still remains: access to EU courts when environmental acts harm the planet and people. This is a fundamental right denied to EU citizens and NGOs, and desperately needs to change if we are to carry calling the EU a leader in democracy and rule of law.