Setting targets for greenhouse gas emission reductions is a key driver for climate action and vital to ensure the world is on track to avoid catastrophic climate change.

In 2015, the global community agreed to try to limit temperature rise to 1.5°C above pre-industrial levels. This commitment was sealed in the Paris Agreement. To track the collective progress towards this global objective, each country needs to develop an emission reduction strategy for the long term and regularly set and review domestic climate targets, the so-called nationally determined contributions (NDCs).

In 2019, the EU agreed on a long term climate target and pledged to reach a climate-neutral economy by 2050. This means that by that date, domestic emissions will need to be net-zero, with all remaining emissions being absorbed by emission sinks such as forests.

In December 2020, the European Council agreed to increase the EU’s 2030 climate target to at least -55% net emission reductions, compared to 1990 levels. Although a welcome improvement from the previous -40% target, the new NDC is still not sufficiently strong to stop dangerous climate change and reflect the EU’s fair contribution to the 1.5°C goal of the Paris Agreement. In addition, in contrast to the old target, the new NDC includes carbon removals as a way to achieve the 2030 net emission cuts, watering down the required efforts from mitigating sectors.

Action in the next 10 years will be most decisive in reaching the 1.5°C objective and in light of the principles of equity and capacity to act, therefore the EU must increase its 2030 climate target under the Paris Agreement to at least 65% emission reductions compared to 1990 emissions, with carbon removals being increased in addition and separately from mitigation efforts. Being a rich economy and responsible for a substantial part of historic emissions, the EU should also achieve climate neutrality before mid-century and by 2040 at the latest.

In the EU, the 2030 overall climate target is implemented through the 2030 Climate and Energy Framework, in particular through three pieces of EU legislation: the EU Emissions Trading System (EU ETS), the Effort-Sharing Regulation (ESR) and the LULUCF Regulation that addresses land-based emissions. These legislative files are currently under revision as part of the Fit For 55 package that was launched in July 2021. CAN Europe is calling for increasing the respective 2030 targets of each file in order to enable the EU to overshoot the at least -55% net emissions overall target. In particular, we support increasing the ETS 2030 target to at least -70% and the ESR target to at least -50% emissions, compared to 2005, and call for an increase of the EU’s natural sink capacity to 600 Mt in 2030.

The Effort Sharing Regulation (ESR) or Climate Action Regulation sets legally-binding emission reduction targets for each EU Member State for the sectors not covered by the EU’s Emissions Trading Scheme (ETS). These non-ETS sectors are responsible for nearly 60% of the EU’s total emissions and include ground transportation, agriculture, waste and buildings.

The current ESR (that was agreed in 2018) aims to reduce emissions in these sectors by 30% across the EU by 2030, compared to 2005 levels. Following the decision to raise the overall EU emission reduction to at least 55% net emissions by 2030, in July 2021 the European Commission proposed a revision of the regulation (as part of the Fit for 55 package). The new target would be 40% reductions by 2030. This target is broken down into legally-binding national targets, which vary from country to country and are based on wealth, measured by GDP per capita.

The new proposal adds approximately an extra 10% reductions to the existing ESR targets of each Member State to add up to the new EU wide ESR target of -40% by 2030. The wealthiest Member States need to reduce their emissions by 50% below 2005 levels and the poorest around 10%.

Binding national targets are crucial to deliver the much needed emission reductions and the targets under ESR (and ETS) will determine what is released into our atmosphere. To be on track to limit global temperature increase to 1.5°C as agreed in the Paris Agreement, the Effort Sharing Regulation should achieve at least 50% emission reductions by 2030, compared to 2005 levels.

Besides a weak overall target, the ESR also allows Member States to use a number of flexibilities which work as de facto loopholes that allow countries to claim more emission reductions on paper than in the real world. Examples of this include, buying emission allowances from other countries or using excess emission credits from the EU carbon market (ETS) and the LULUCF sector to cover their failure to reduce emissions in the ESR  sectors. This has to stop so that all sectors contribute fully to the necessary decarbonisation of the economy.

The EU Emissions Trading System (ETS) is a carbon pricing tool that regulates about 36% of the EU’s total greenhouse gas emissions and covers the power sector, the industry sector and the aviation sector. The remaining emissions are covered by the Effort Sharing Regulation (ESR). It is the world’s largest carbon market, covering around 9,500 industrial and power plants in the EU, as well as in Iceland, Liechtenstein, Norway and Northern Ireland.

The EU ETS sets a limit on the amount of greenhouse gas emissions that can be emitted by all sectors covered by the system. Installations receive or buy pollution permits – called EU allowances. One EU allowance allows for one tonne of CO2 equivalent to be emitted. Each year, the limit, or cap, of allowances in the system becomes slightly more stringent. With a decreasing supply of allowances, the price of each permit, the ETS carbon price, should increase, making dirty business unprofitable over time.

Despite being hailed as the flagship of European climate policy, the EU ETS has a notorious history of weak and ineffective carbon price signals, major exemptions for polluting industries and a lack of incentives for sectors, particularly industry, to invest into deep decarbonisation. Even a recent revision of the system failed to align the EU ETS with the objectives of the Paris Agreement. Thus, the EU ETS continues to be in dire need of reform.

In the summer of 2021, as part of the Fit For 55 package, the European Commission presented a proposal to revise the EU carbon market. In order to turn the EU ETS into a true driver towards climate neutrality, the EU carbon market needs to deliver much more emission cuts, cancel all surplus allowances that drag on the carbon price signal, phase out the massive free handouts of pollution permits to heavy industry and ensure that currently unregulated sectors, such as international aviation and shipping, are included in the system and start paying for their emissions.

Industry’s contribution to EU climate ambition targets, especially that of becoming a climate-neutral continent, is an important issue to address at EU level. Industry – including factories, power plants, intensive livestock rearing and refineries – is the source of more than half of the EU’s greenhouse gas emissions and 75% of hazardous waste production.

Large-scale industrial activities are one of the main contributors to air pollution which leads to 456,000 premature deaths in Europe every year. At the same time, industry reports that they release about 4,600 tonnes of heavy metals every year into air, water and soil. That includes ecotoxic arsenic and neurotoxic lead and mercury. Their main source is coal combustion.

The EU’s Emissions Trading System (ETS) and Effort Sharing Regulation (ESR) are the main tools developed so far to address industry greenhouse gas emissions, but more tools are needed to ensure that industry can contribute effectively to the various objectives agreed in the European Green Deal to ‘transform the EU into a fair and prosperous society, with a modern, resource-efficient and competitive economy where there are no net emissions of greenhouse gases in 2050 and where economic growth is decoupled from resource use’.

Our industry work ranges across the ETS and ESR, and more recently has expanded to take in the EU’s Industrial Strategy and Circular Economy Action Plan. This includes the potential introduction of a carbon border adjustment mechanism which is meant to address the threat of industrial production leaving the EU because of the cost differences between EU production because we have the ETS and the rest of the world which does not have a similar carbon pricing mechanism.

Through our industrial transformation work, we aim to ensure that EU policies and tools frame industry’s efforts to go beyond shifting to renewables and climate capture and storage/use, and that industry steps up its efforts to avoid irreversible damage through climate change, biodiversity loss and other interlinked impacts. Industrial transformation means developing and strengthening synergies on actions to address multiple environmental and social challenges.

The European Climate Law, the cornerstone of the European Green Deal, was adopted after months of hard negotiations. The European Parliament and the Council came to a draft agreement on 21 April 2021 and the law entered into force on 29 July 2021. The primary goal of the was initially to set in stone the date of climate neutrality by 2050 – this it succeded.

CAN Europe has worked to influence this new framework throughout the legilsative procedure by urging parties around the table to include several key elements, including an at least 65% emission reduction target compatible with science and with the EU’s Paris Agreement commitment. As often, the law could have been far more ambitious, but represents a step in the right direction.

The final version of the law contains the following elements that are worth highlighting:

Dear Minister of Environment,  We are writing to you ahead of your next meeting on the 20 December 2021, where you will discuss the  progress on the Fit for 55 […]
Read more 15/12/2021
Letter Climate action

Open letter to the European Commission on sustainable carbon cycles

On July 21, 2021 the Regulation on a European Climate Law, a legally binding obligation upon which the European Union purports to achieve climate neutrality by 2050, entered into force. The law sets out […]
Read more 23/11/2021
Report Climate action Europe in transition

In the COP 26 aftermath the Western Balkan leaders must fully commit to their international obligations to mitigate the climate crisis, warn environmental experts

MEDIA ADVISORY   Join CAN Europe’s litigation event at COP26 [Saturday 06/11 at 18.30 GMT in Strangford Lough, in the Blue Zone] and meet the people behind successful cases in […]
Read more 05/11/2021
Press release Climate action 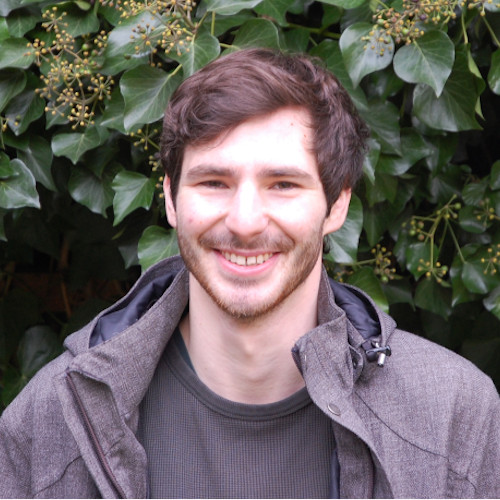 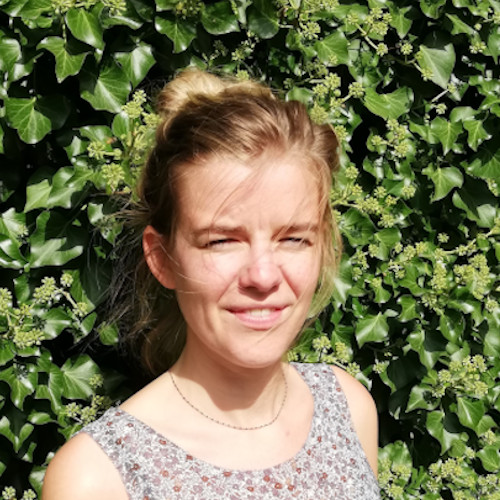 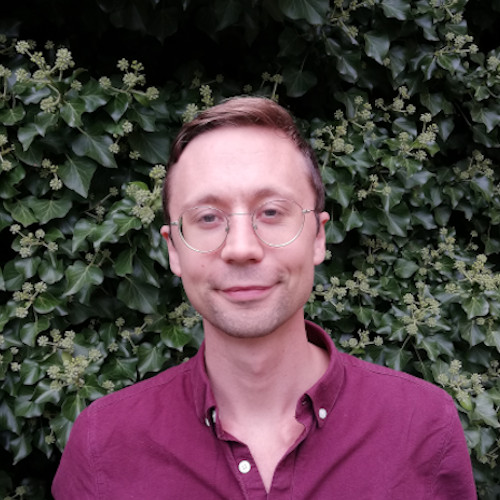 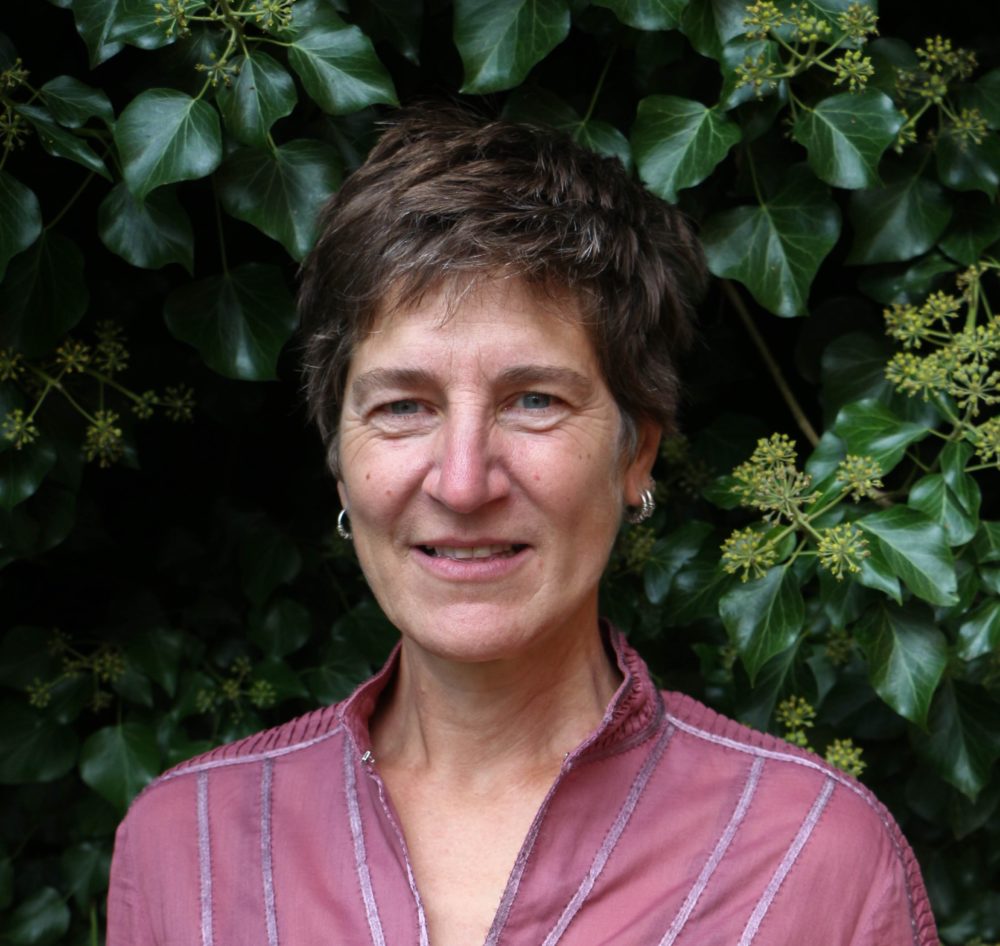 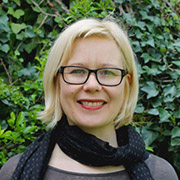 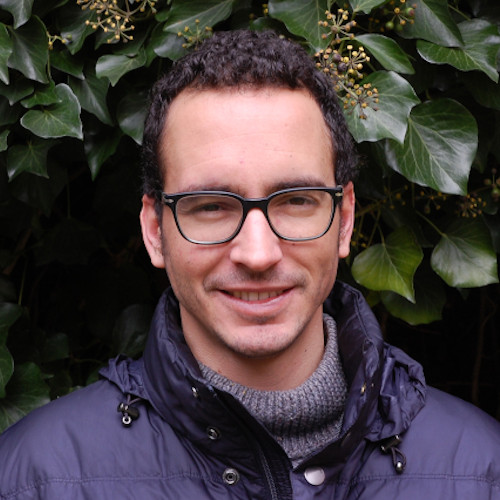