Financing the transition - CAN Europe

The EU’s long-term budget, the so called Multiannual Financial Framework (MFF), sets the spending priorities for the annual EU budgets over a seven-year period. It greatly translates the EU policy objectives into action. It defines objectives, priorities and conditions of EU funding respectively the policies EU funds are supposed to finance.

The EU budget 2021 – 2027 is critically important to deliver the long-term climate goals of the EU, including the revamped 2030 climate and energy targets and climate neutrality by 2040.

The 2014-2020 EU budget had some important climate-relevant features such as “climate mainstreaming”, the strategic link to the EU 2020 climate and energy framework or the political target to spend 20% of the EU budget on climate action. However, fossil fuels still received support from the EU budget, and competing priorities and incoherent implementation of climate action are sweeping off the climate credits of the EU budget. Overall its full potential to catalyse the clean energy transformation in Europe remained largely untapped.

LEARN MORE about the reform opportunities and climate impact of the EU budget. 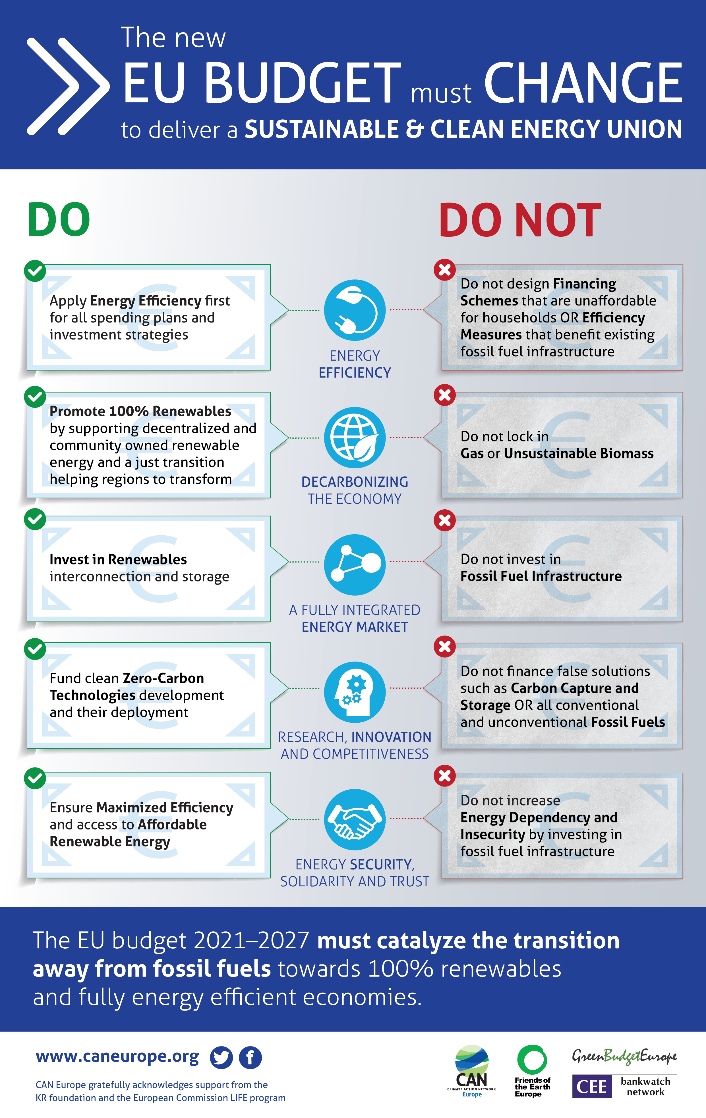 To meet the goals of the Paris Agreement, the European Union needs to achieve net zero greenhouse gas emissions by 2040. EU funds must support the decarbonization of all sectors by developing zero-carbon processes and products, enable the just transition, establish a genuine circular economy and foster a transition towards sustainable food systems.

The development of EU funds spending plans – The Programming

The upcoming development of EU funds’ spending plans at national and regional level as well as for the additional ‘economic recovery plans’ – the ‘programming’ – will ultimately determine the direction of the recovery and future economic developments.

Decision making on the implementation of the next EU budget including the significant amounts of recovery funding is therefore crucial to put the EU on a pathway towards climate neutrality. Investment decisions taken to stimulate the economy need to contribute to achieving more ambitious 2030 climate and energy targets at the same time.

EU financing also needs to embrace the long-term transition to climate neutrality as set down in the European Green Deal. Greater investments in the transition of all sectors of the economy are needed to ensure a sustainable, green and just economic recovery and to shape the EU’s long-term pathway to achieving the Paris Agreement’s objective of limiting global temperature rise to 1.5°C.

In order to maximise the impact of EU funding, both to increase climate ambition and to ensure the recovery is sustainable, Member States need to direct their upcoming spending plans towards climate neutrality.

During the programming of Partnership Agreements and Operational Programmes under Cohesion Policy, in the development of Territorial Just Transition Plans within the Just Transition Mechanism and while setting priorities for Recovery and Resilience Plans to receive support from the EU’s Recovery Fund, Member States must seize all funding opportunities to catalyse the green, sustainable and just transition, whereas any climate and environmentally harmful spending has to be prevented.

Learn more about the green programming priorities in 14 EU countries.

Assessing the EU’s proposals to boost a green industry

On February 1st 2023, the European Commission is expected to propose a 4 pillar response to the US’ Inflation Reduction Act (IRA), which will be discussed at the upcoming […]
Read more 31/01/2023
Policy Briefing Climate action Energy transition Europe in transition Financing the transition

In reaction to the Inflation Reduction Act in the United States (IRA), the European Commission announced an upcoming Net Zero Industry Act and a loosening of the State aid […]
Read more 30/01/2023
Policy Briefing Financing the transition

EC Orientations to reform the EU fiscal rules: Not yet enough to accelerate climate action and support people in the transition

Today’s proposals are loosening the noose on highly-indebted Member States, which is necessary to avoid imminent cuts in public spending on climate action, energy transition, health or education. However, […]
Read more 09/11/2022
Blog Financing the transition 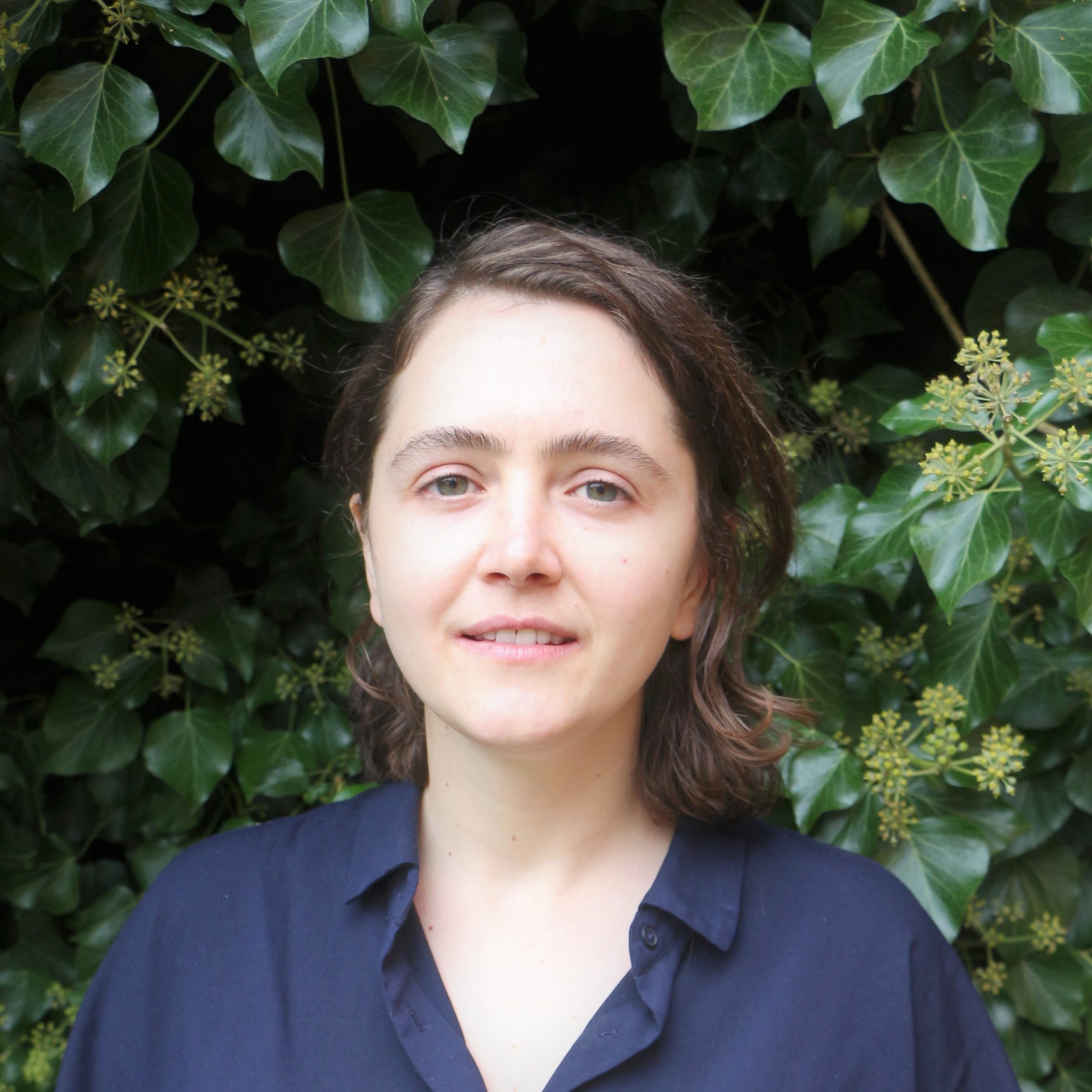 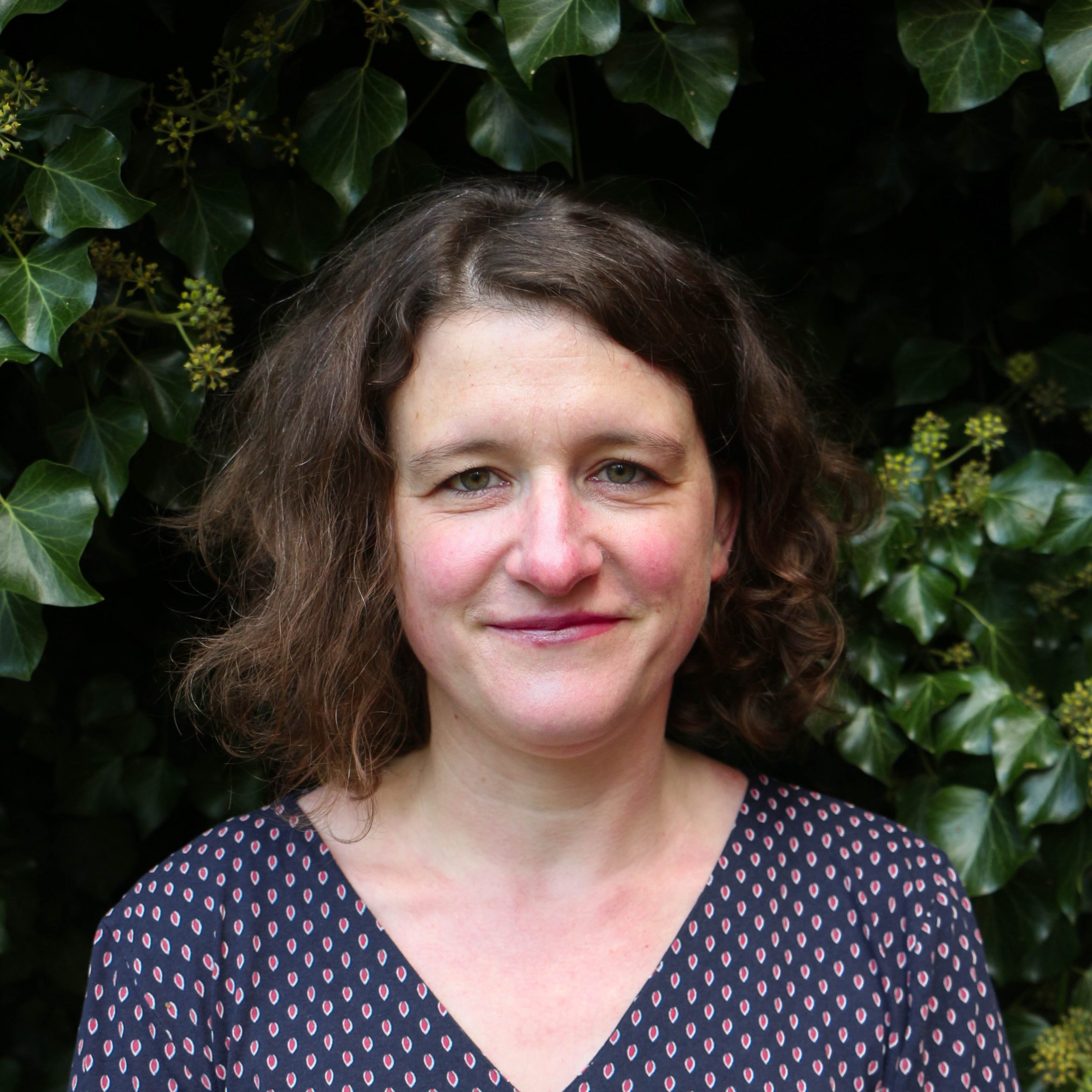 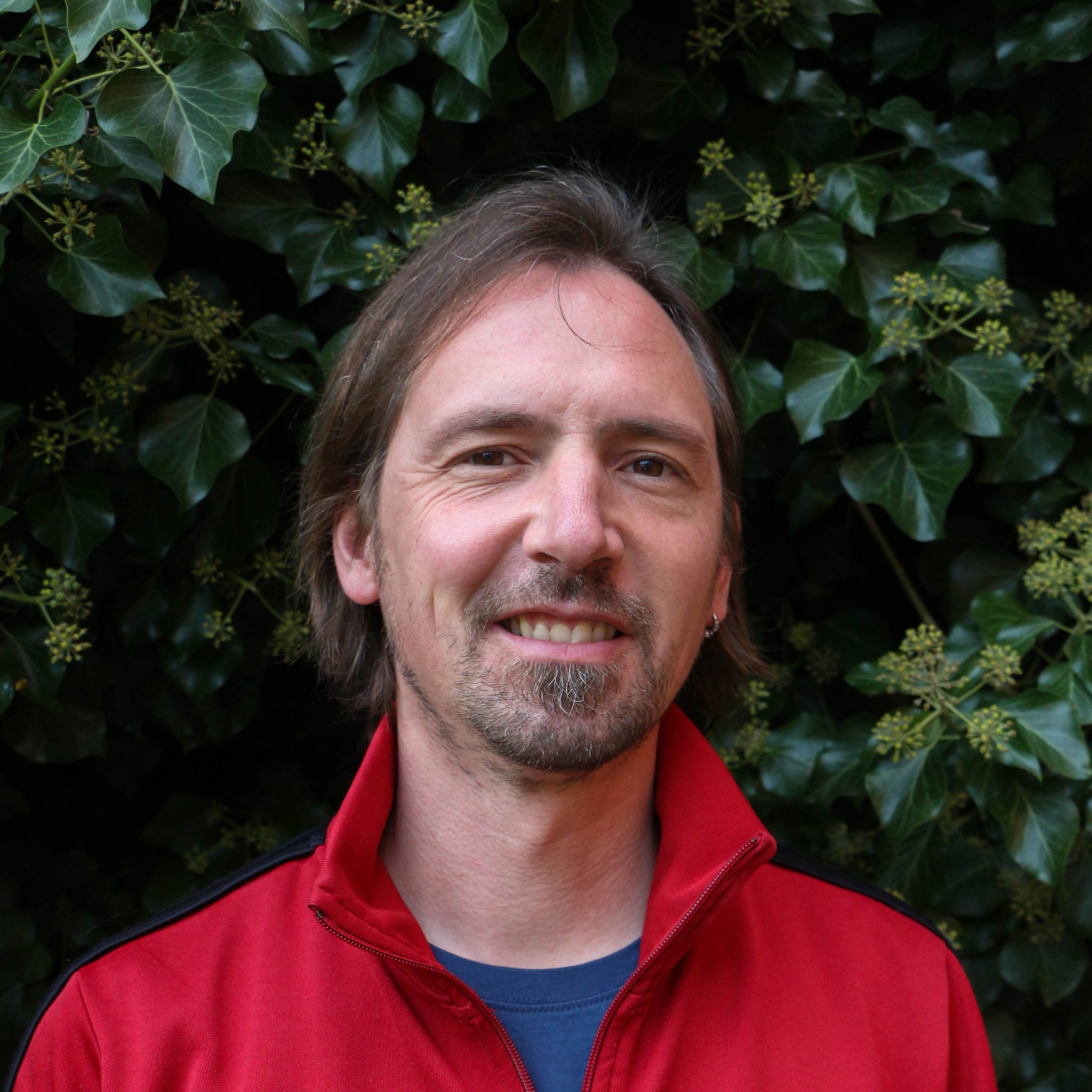 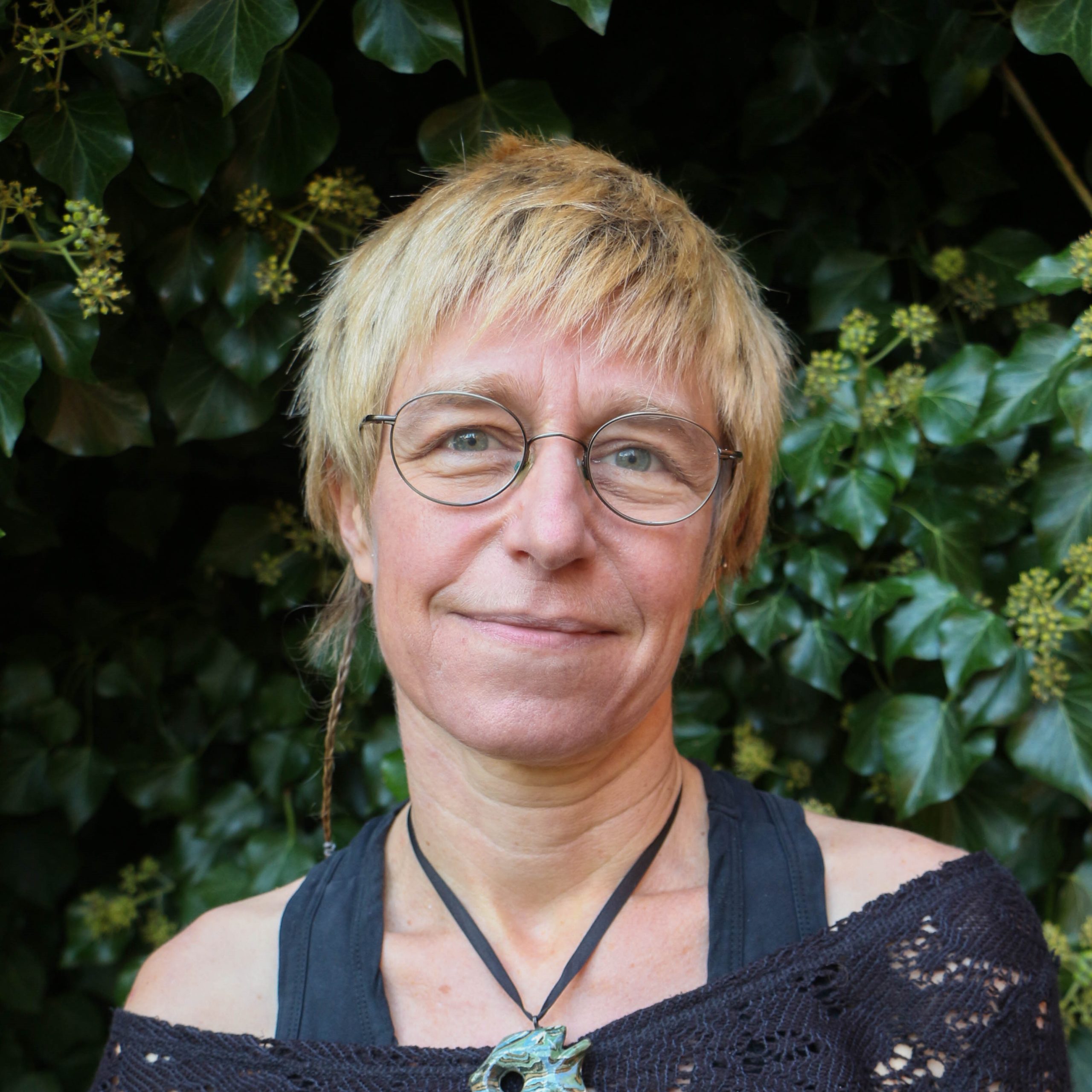 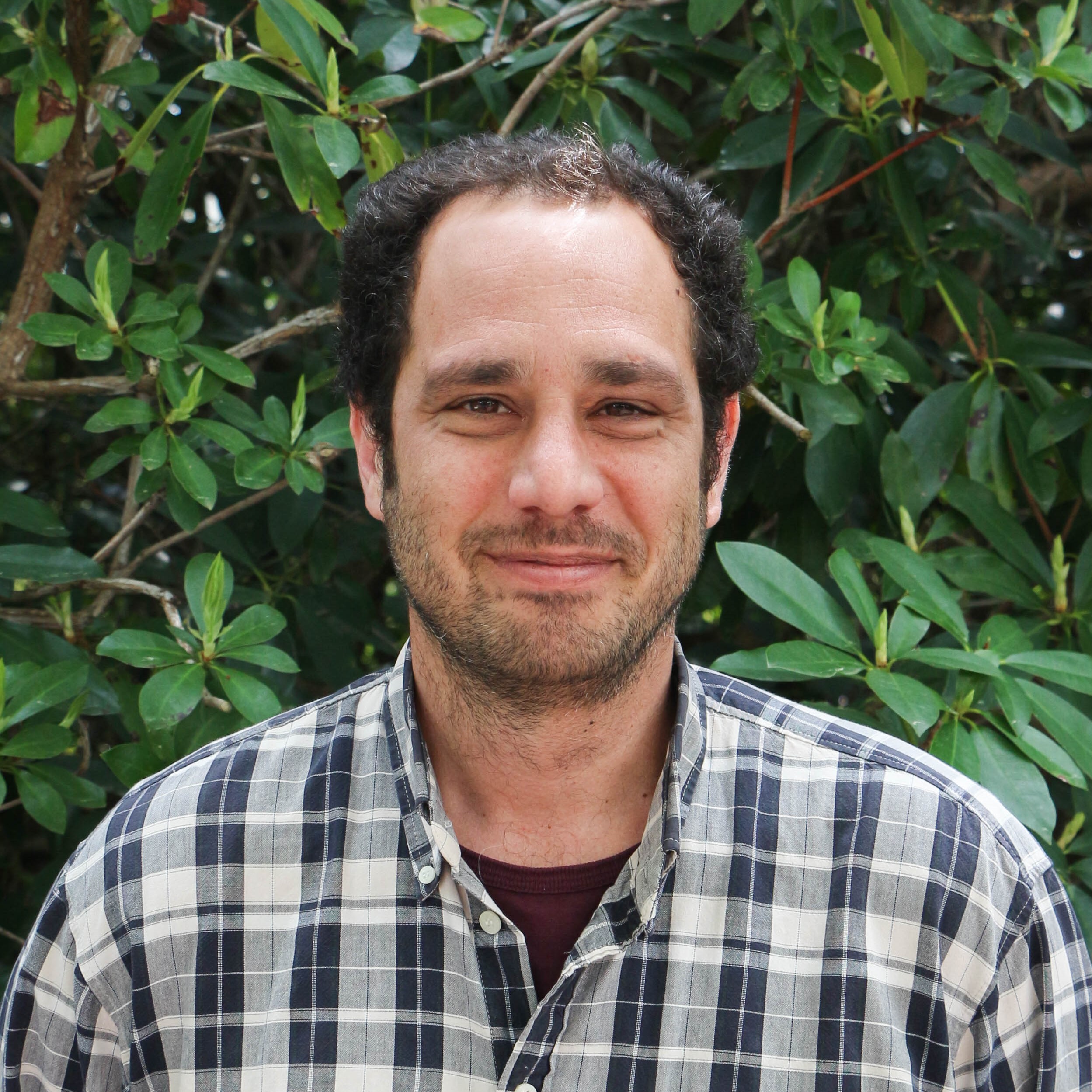 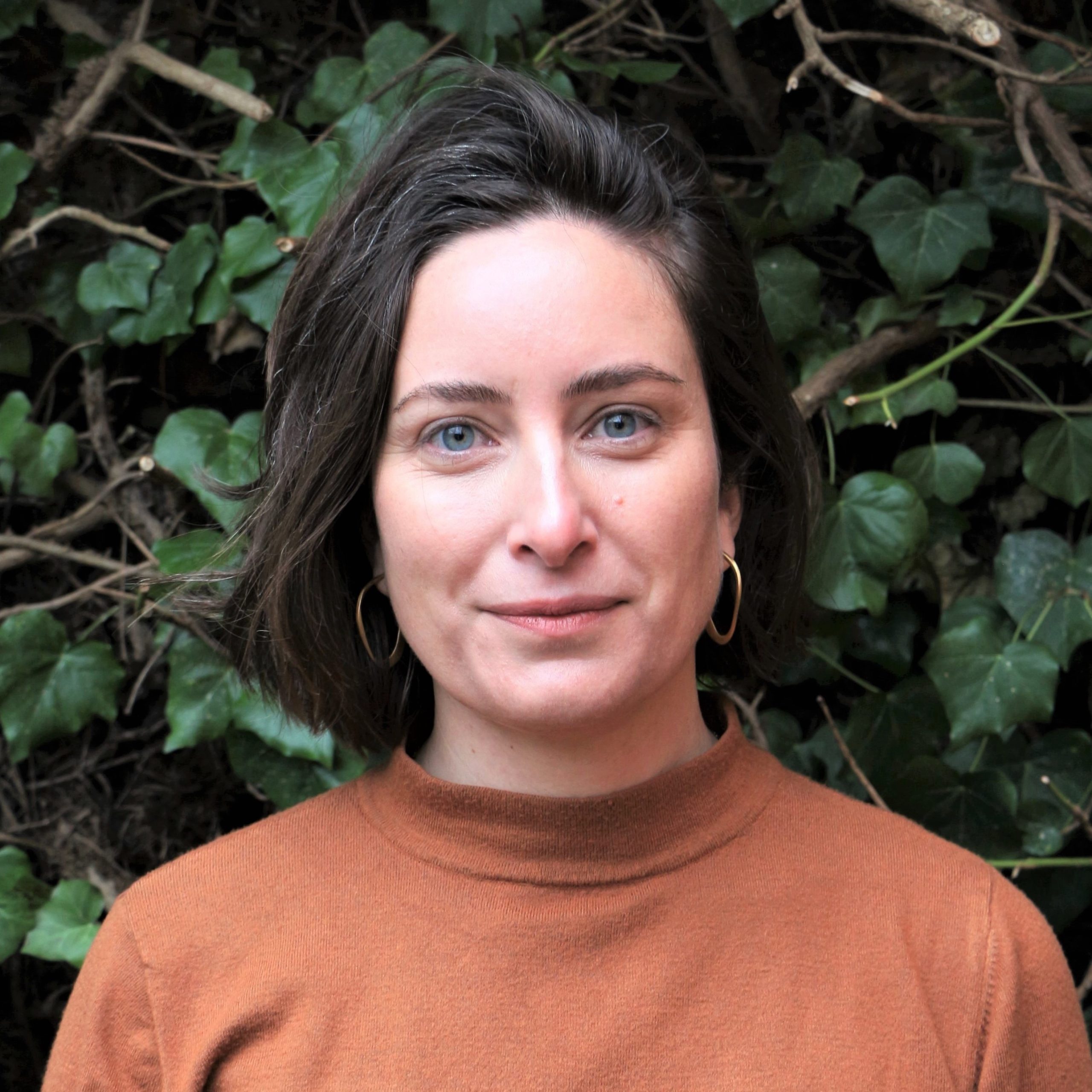