In this briefing CAN Europe stresses the EU’s important role in maintaining the momentum created in Paris for strengthened climate action, and the European Parliament has a particular role in ensuring higher ambition in the EU. With a view to the debate in the Environment Committee on the COP22 Resolution this briefing outlines CAN Europe’s priorities after Paris and on the road to Marrakech.

The Paris Agreement constitutes a global turning point away from fossil fuels and toward 100% renewable energy. For the first time in history all countries have agreed to take drastic action to protect the planet from climate change, to jointly pursue efforts to limit temperature rise to 1.5°C and eventually reduce emissions to zero. Following the historic outcome, next step is to translate these Paris commitments into deep emission reductions in all countries. There is no doubt that implementing the Paris Agreement will require a complete overhaul of the EU’s current climate and energy policies.

Since the Paris Summit we have already witnessed the transition to a 100% renewable energy economy speeding up. It is in the EU’s own interest to be a frontrunner in the race towards the zero emission economy. For any fair likelihood of keeping temperature rise to 1.5°C global mitigation efforts need to be multiplied between now and 2020, and extended to all sectors, including international shipping and aviation. 2025 and 2030 targets must be revised in 2018 at COP24. 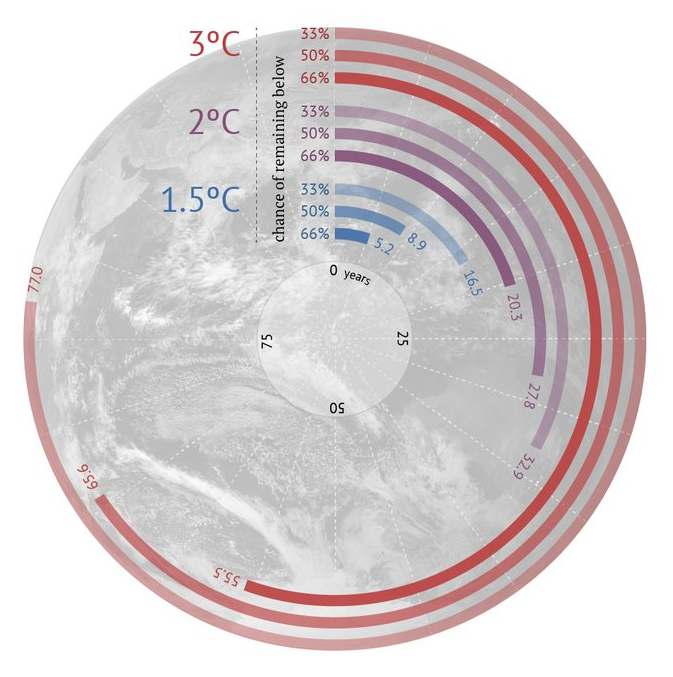