Last month the President of Poland signed the new Renewable Energy Act, which will, among others, grant support for renewable power production in microinstallations. Owners of the smallest RES installations up to 10kW will benefit from fixed feed-in tariffs (FiTs). 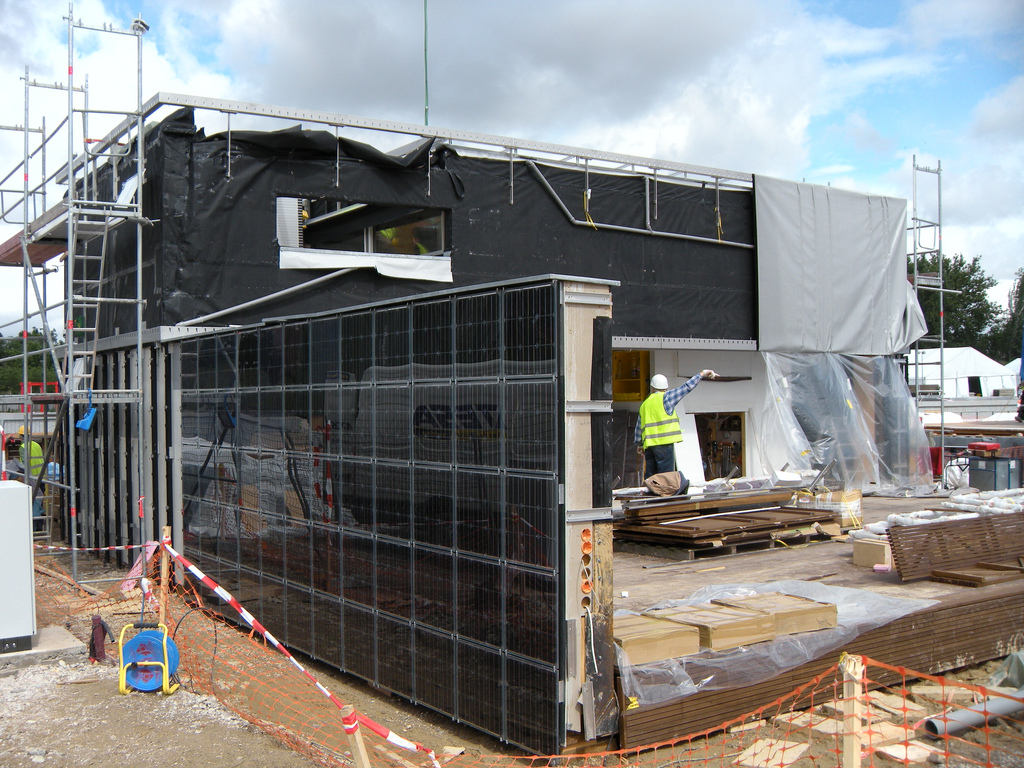 The ruling party Civic Platform opposed the inclusion of the feed-in tariffs in the Renewable Energy Act, but was fortunately outvoted. The amendment to the original text prepared by the government was passed in the Polish Parliament late February this year.

Politicians were persuaded to support the idea of giving regular citizens the ability to produce their own power on an economically sound basis, thanks to the engagement of thousands of people – said Anna Ogniewska, Greenpeace Poland Renewable Energy expert. We are happy that the members of parliament, above any party divisions, took the side of Polish citizens and made it possible for at least 200 thousand families across Poland to invest in domestic power generation.

The Polish energy mix is mostly based on coal and crude oil which make up over 80% of the primary energy demand [1]. Poland has one of the biggest coal reserves in Europe and the situation is further exacerbated by the fact that the Polish energy market is largely monopolised by four main energy companies – all co-owned by the state treasury. In that sense the voted amendment is a big step forward.

In addition to that, there are other advantages of the amendment. For instance, it makes it possible to become less dependent on the imported fossil fuels from the East and is a stimuli for development of new technologies in Poland. However, what’s most important is that the idea of micro-renewable power, owned by regular Poles, is being supported by a growing number of citizens as an alternative for the energy future in Poland.

According to WWF Poland, this is a first step in the direction of creating favourable conditions for renewable energy development in Poland on a micro-scale. But the road towards building a sustainable energy sector still lies ahead. On a more negative tone, Greenpeace Poland emphasises that the act itself is not enough to fix other problems in the existing energy sector and will not stop the expected increase in the energy prices.

Currently, the Ministry of Economy, which was opposed to the feed-in tariffs, is making a case that the proposed 0,75 PLN/kWh (approximately 0,18 EUR / kWh) for PV installations up to 3kW is too high. High-ranking officials are claiming that the European Commission will question the validity of the scheme due to over-subsidisation. The RES sector, NGOs, pro-RES politicians and stakeholders still haven’t received calculations from the government side, which would support their claim.

Written in cooperation with WWF Poland, a member of CAN Europe