The millennium started with a lost decade in terms of climate protection and, as indicated in the eleventh edition of the Climate Change Performance Index (CCPI), global emissions were still growing in 2013. For 2014, there are signs of a slowdown or even a halt of this trend.

“We see global trends, indicating promising shifts in some of the most relevant sectors for climate protection and important steps towards a transformation of the energy system”, says Jan Burck (Germanwatch), author of the CCPI. “The energy intensity of the global economy is further declining. In the next years, it will be crucial to decarbonise the energy sector on a global scale. The years 2013 and 2014 saw for the first time a higher amount of newly installed capacity from renewables than from all other energy sources combined; indicating that many countries have already started decarbonising their energy sector.”

Denmark (Rank 4), the United Kingdom (5) and Sweden (6) rank highest in the new Index. “EU countries still rank high, profiting from their early start in development of climate policies. However, as countries all over the world have now started to invest in renewable energy on a massive scale, the EU risks falling behind.

Lack of leadership is reflected in cuts in support for renewables and the ailing Emissions Trading Scheme, explains Wendel Trio, Director of Climate Action Network (CAN) Europe. “The coming two years, when the EU will shape its future climate and energy policies, will define the speed of its transition to a fossil fuel free economy.”

The two largest emitters, USA (34) and China (47), have both improved their ranking in this year’s CCPI. They profit from better policy evaluations, due to their massive investments in renewable energy and their start to shift energy production away from coal.

The industrialized countries Australia, Japan, Korea and Canada are in the bottom six of the index. After leadership shifts in Canada and Australia, both countries now have a chance to improve their position in next year’s ranking. Korea and Japan dropped several places – Korea because of their high and still rising greenhouse gas emissions, Japan because of a worsened score in nearly every category of the index.

One of the winners is France. Just in time for its COP presidency, the country climbed six places to arrive in the Top 10 (rank 8). Some of the main reasons are the low level of per-capita emissions (lowest in G7) and a decreasing emission trend.

Worldwide there is another promising trend as coal, the dirtiest energy source, is put on the defence. As recent studies show, global coal consumption has declined 2-4% in 2015. “Efforts to phase out polluting coal plants need to be dramatically ramped up, if we are serious about limitting climate change.We need a clear carbon prize signal that will catalyse a full phase-out of all fossil fuels and a transition to 100% renewables. It will be crucial that after the Paris summit countries start to revise their current, inadequate climate targets that put us on a path to a 3 degrees warmer world”, said Wendel Trio.

Jan Burck adds: “For decarbonising the energy system on a global scale, it will be important that the worlds emerging economies manage to decarbonise their energy sector before their economies are as dependent on coal as the ones from developed countries.” India (25th in the index) and many African countries are making important decisions on the direction of energy investments. Providing support for the right decisions could play a key role in this regard. The CCPI data up to 2013 do not indicate this important aspect yet, but the described trends happening on a global scale give hope for a shift.

The CCPI is a tool designed to enhance transparency in international climate politics. On the basis of standardised criteria, the Index evaluates and compares the climate protection performance of 58 countries that are together responsible for more than 90% of global energy-related CO2 emissions. The first three ranks are left free because no country is acting enough to prevent dangerous climate change. (More about the methodology can be found in the brochure “The Climate Change Performance Index – Background and Methodology”). 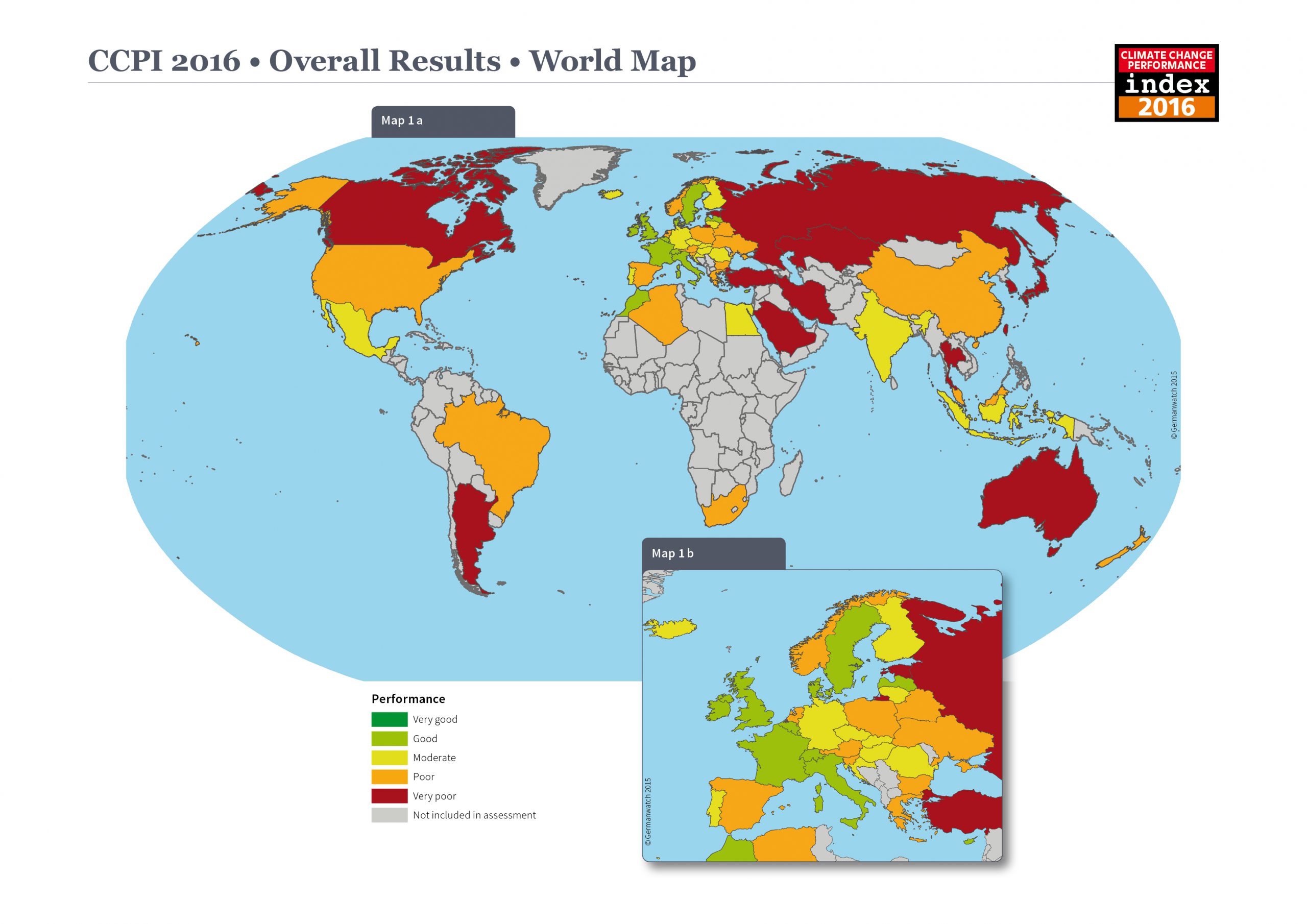 National scorecards are available upon request; a list of national expert contacts is to be found in the attachment.

Germanwatch, based in Bonn and Berlin (Germany), is an independent development and environmental organisation which works for sustainable global development. Germanwatch actively promotes North-South equity and the preservation of livelihoods.

Climate Action Network (CAN) Europe is Europe’s largest coalition working on climate and energy issues. With over 120 member organisations in more than 30 European countries – representing over 44 million citizens – CAN Europe works to prevent dangerous climate change and promote sustainable climate and energy policy in Europe. 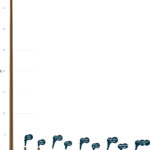 U.S. Coal Retirements Under Trump Exceed Obama  link to download the report A steep increase in coal plant development in China offset a retreat from coal in the rest of

Urgency Plan for the Climate and Economic Recovery

The COVID-19 health and economic crisis is converging with the increasingly evident climate and biodiversity crises. Global warming and ecosystem deterioration are laying the ground for future upheaval of society.

Spotlight Report on Sustainability in Europe: Who is paying the bill? (Negative) impacts of EU policies and practices in the world

Coordinated by SDG Watch Europe and launched at the UN High Level Political Forum on the SDGs in July 2019, this report shadows the EU’s own assessment of its progress