Do not resuscitate: how the Energy Charter Treaty reform could resurrect a climate monster - CAN Europe

The Energy Charter Treaty (ECT) is an international trade agreement that protects foreign investors in the energy sector. It grants companies the power to sue governments through Investor-State Dispute Settlement (ISDS) for actions which harm their profits, including climate policies. On 24th of June 2022, an agreement in principle on ECT reform was concluded. Contracting Parties now have until the 22nd of November 2022 to consider whether to adopt the outcomes or withdraw from the Treaty. We have analysed the agreement in principle and come to the following conclusions: 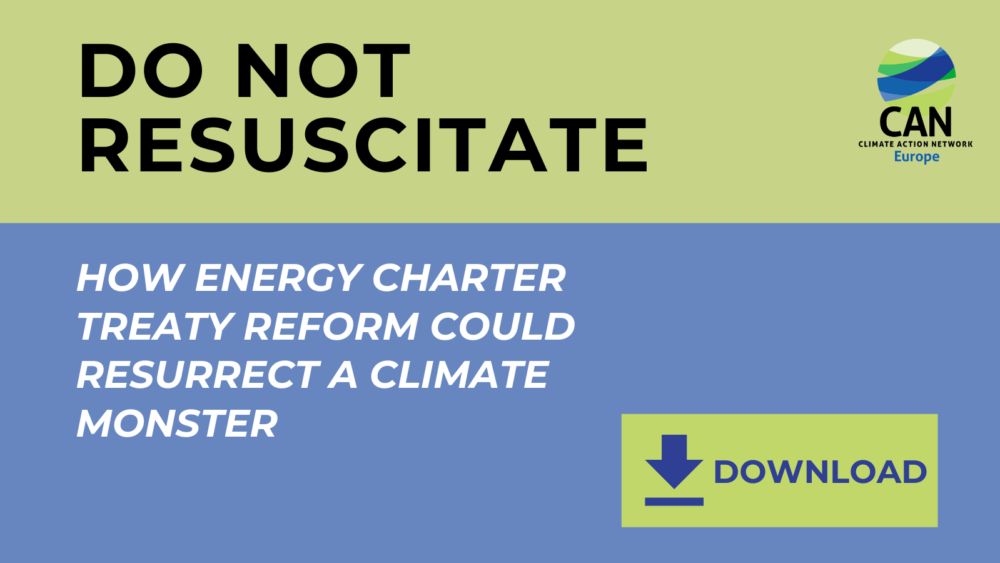