39 non-governmental organizations urge the finance ministers attending today’s G20 meeting in Istanbul to take immediate steps to eliminate subsidies for fossil fuels, and use these funds for climate action.

According to Climate Action Network Europe, one of the signatories of the letter sent to the G20 finance ministers, the G20 summit is a test of the EU’s role in international climate negotiations set to make a global deal in December. 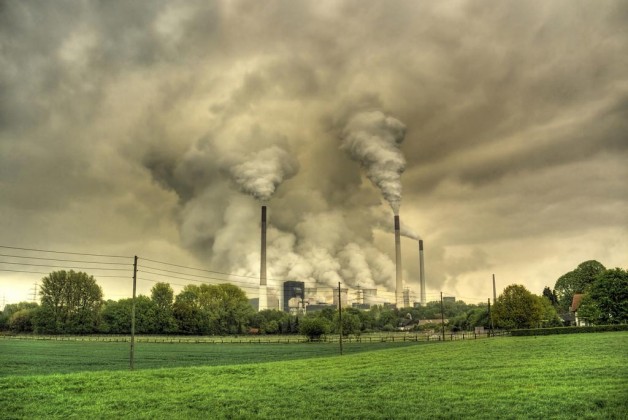 France, Germany, Italy and the UK, who participate in the G20, in 1999-2011 allocated at least EUR 68bn in subsidies to fossil fuel production [1]. These funds seriously undermine efforts to combat climate change. It is five years since the G20 pledged to phase out ‘inefficient’ fossil fuel subsidies in an effort to slow down climate change, but to date little progress has been made. Last week, France took the first step by reaffirming its commitment to stop all coal financing abroad through export credit agencies, a move that should be enacted immediately.

“The world cannot use the large majority of known fossil fuels and maintain a stable climate”- Wendel Trio, Director of Climate Action Network said. “EU finance ministers should play a leading role in ensuring that the G20 takes immediate steps to fulfill its commitment to phase-out fossil fuel subsidies. This will allow the EU to strengthen its role in international climate negotiations and improve the odds of a successful climate agreement in Paris”.

Signatories of the letter point out that phasing out fossil fuel subsidies would generate more funds for national and international climate action. Last year countries raised slightly less than 10% of the first tranche of the Green Climate Fund, which should provide USD 100bn-a-year by 2020. This fund is crucial for tackling the impacts of climate change in developing countries and making a full transition to renewable energy.

“The EU has announced a push to make climate action its strategic priority for the G20 and G7 summits, in order to draw up an ambitious global deal to tackle climate change in Paris at the end of this year” – Trio added. “Now it’s the time to show it is serious about its commitment. If the problem of a lack of climate finance remains unsolved, it can severely compromise chances for a strong agreement in Paris”.