A delegation from CAN Europe, together with six partner organisations from the REAL DEAL project, took part at the Political Festival of Europe, which was held for the first time between the 25th  and the 28th  of August in Mariager, Denmark.  The aim of this pan-European festival was to bring together citizens and decision-makers from across the continent to strengthen the democratic conversation on the topics of climate and energy. In addition to the many debates that took place, the Festival was also a place for entertainment and cultural celebrations.

The REAL DEAL team organised more than 20 activities and events at the Festival, including deliberative sessions on the green and just transition, sustainability games, debates on climate neutrality, exercises on representing the voice of nature and hands-on workshops on ‘urban gardening’. Along CAN Europe, the partners involved were: European Environmental Bureau (EEB), Institute for Advanced Sustainability Studies (IASS), European Movement International (EMI), Nyt Europa (NE) and Youth and Environment (YEE).  Thanks to its dynamic and participative atmosphere, the REAL DEAL space at the Festival attracted the attention of citizens, and media alike.  Decision makers and politicians were also part of the many discussions at the REAL DEAL tent.

To name a few, we discussed the challenges and opportunities for citizen participation as an agent for the green and just transition in the current European context with Pia Ahrenkilde Hansen (Director-General for Communication at the European Commission), Asger Christensen (MEP, Renew Europe), Karen Melchior (MEP, Renew Europe) and Mohammed Chahim (MEP, Group of the Progressive Alliance of Socialists and Democrats). We held wide-range discussions on innovations in democracy with presentations of latest case studies of citizen assemblies in Austria and Ireland. The state of the European Green Deal (EGD) was also subject to debate and concrete examples from Denmark on using the EU cohesion funds to  support new initiatives promoting  a circular and green economy and a socially fair green transition for the citizens. 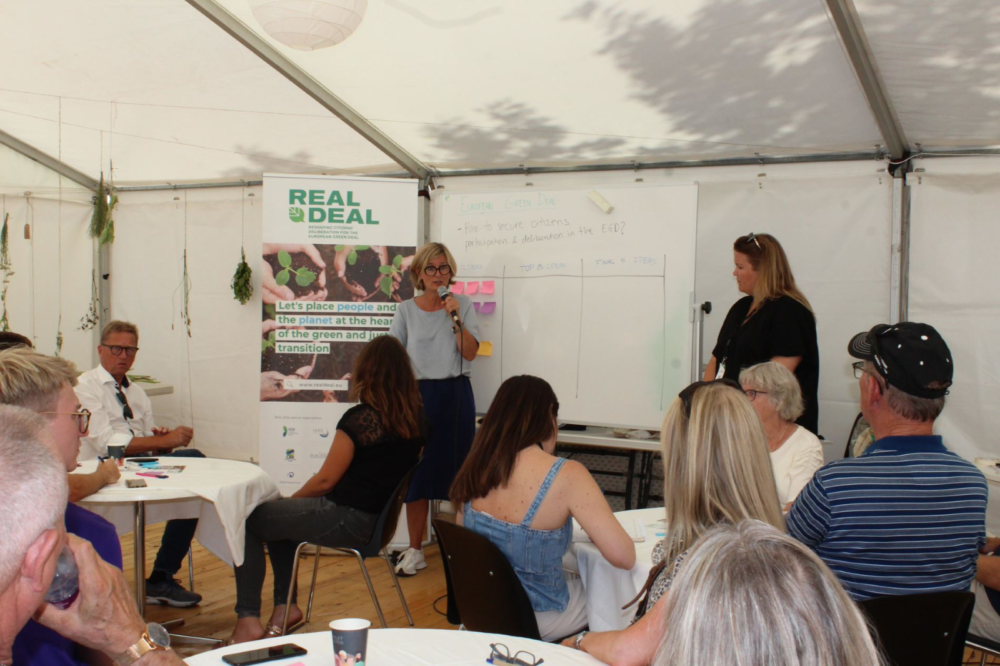 Image 1: Pia Ahrenkilde Hansen (Director-General for Communication at the European Commission) and Asger CHRISTENSEN (MEP, Renew Europe) participated in one of the deliberative session organised by the REAL DEAL

The conclusions from these sessions were sharp and straightforward, and included:

During the festival, we also used the opportunity to test some methods of deliberations in practice. At the REAL DEAL tent, we mostly used the “crazy 8”  approach in which participants were divided into groups and asked to brainstorm 8 solutions to the challenge of involving citizens in the green and just transition, and to do so in 8 minutes. With the help of experienced facilitators and moderators, participants were encouraged to find consensus on the final 8 ideas.  The REAL DEAL invited policy makers and civil society and youth leaders to participate in the “Crazy 8” sessions, so that they could listen to the final ideas and engage in a discussion with the citizens. 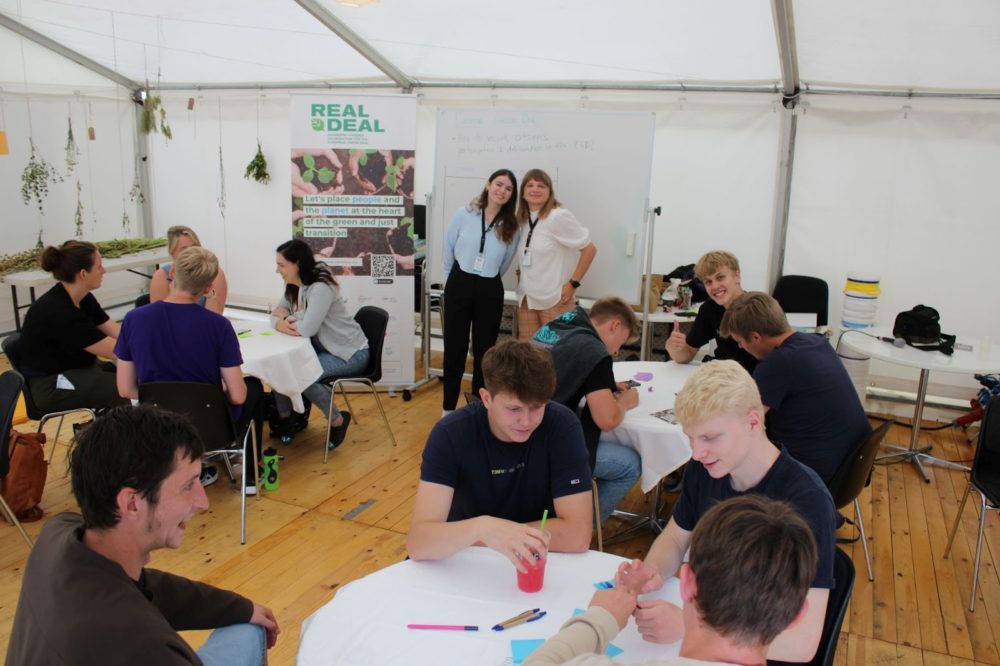 Image 2: Lucía Sánchez Sierra, project coordinator at Youth and Environment Europe (YEE) and  Kristina Naunova, Network Development at Climate Action Network (CAN) Europe, holding a session with youth on giving voice to the voiceless and representing nature in deliberations

The REAL DEAL tent also provided a space for inspiration and hope for the future. At a circular aesthetic in practice workshop with  TagTomat participants could learn practical tips and information to up-skill their gardening, such as how to grow mushrooms in coffee grounds and how to make self-watering systems from plastic bottles. Embracing a more biocentric worldview and imagining our shared world through other natural beings and representing their interest was also one of the exercises conducted in the REAL DEAL tent by Kristina Naunova, Network Development at Climate Action Network (CAN) Europe, and Lucía Sánchez Sierra, project coordinator at Youth and Environment Europe (YEE). The aim was to enable us to develop a closer, intimate relationship of care and empathy with the nature beings that surround us, and ultimately see nature beyond being merely a resource, but yet something with (non-anthropocentric) value of its own, that also needs to be taken into account in deliberations. Giving a voice to the voiceless, both nature being, and unborn future humans was a valuable exercise that spurred creativity and also reminded us that in the current discussion we must take this broader view into account. At the end participants, ranging from preschool children, to elderly citizens, politicians left their messages (speaking for themselves or on behalf of some nature being) for a more sustainable future hanging in the “sky garden” an artistic piece by the young local artist  Rikke Bogetoft displayed in the REAL DEAL tent.  Many cards with wishes of a democratic, just and equal world, with no wars, where we remember and care for both human and non-human beings around us and let nature just be! 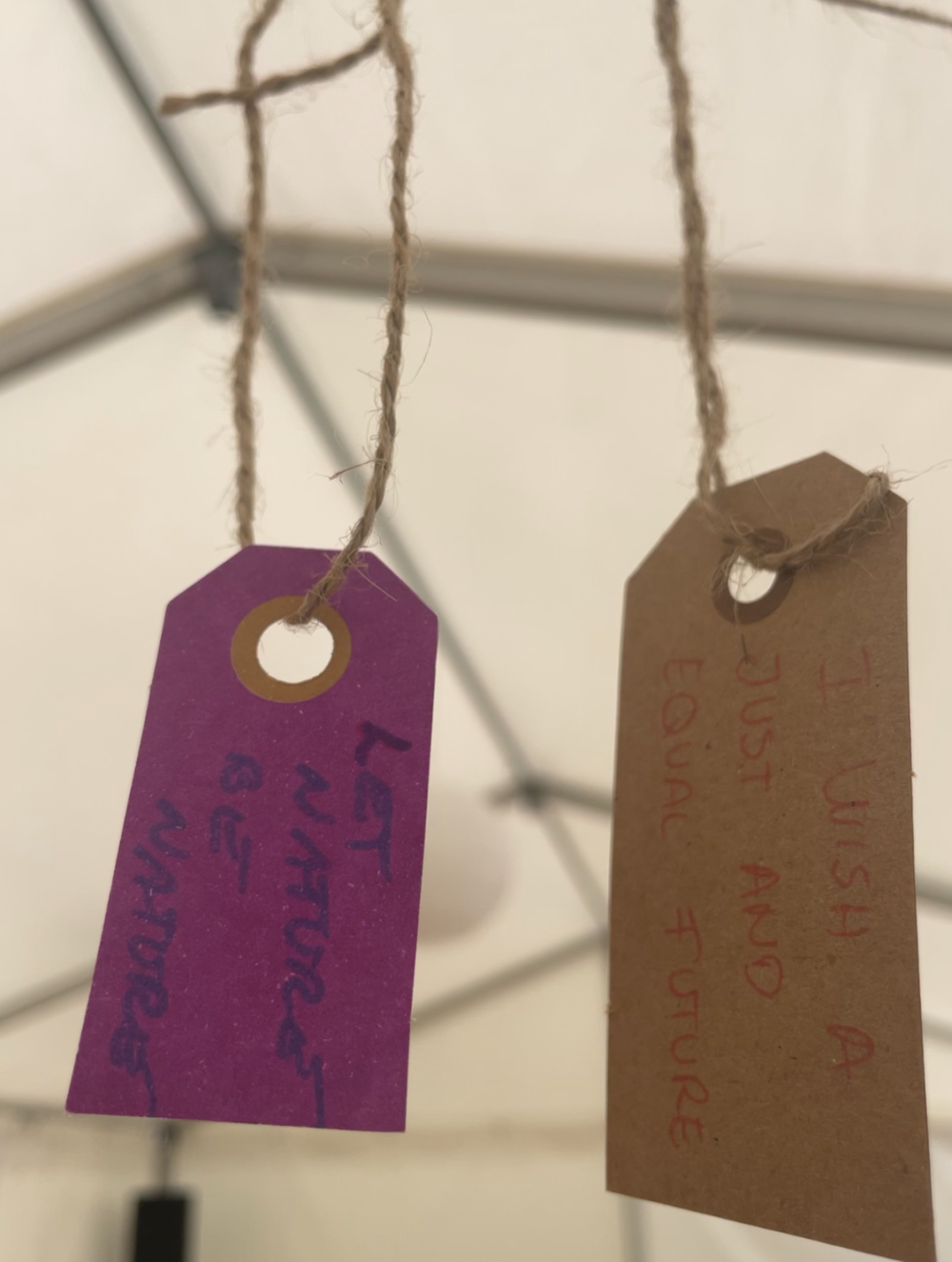 For more information on the REAL DEAL Project, contact Kristina Naunova at kristina.naunova@caneurope.org

(CAN Europe) Explainer: What’s going on at the UN climate talks in Bonn and why the EU behaviour matters

More than 6 months after COP26 in Glasgow, governments are meeting during the next two weeks for the UN climate talks in Bonn, Germany, the host city to the UNFCCC

COP26 outcomes: what are the implications for the EU?

BLOG POST Some weeks after the COP26 concluded in Glasgow, CAN Europe summarised a few major outcomes focusing on mitigation and finance, what this means for the EU going forward,