Businesses and investors raise the stakes

A broad alliance of businesses, investor groups, local and regional authorities and NGOs on Thursday called on EU leaders to back emissions cuts of at least 55 percent by 2030 — and strengthen the Commission’s proposal by not relying on carbon dioxide removals from forests and land use, in an open letter. CAN Europe 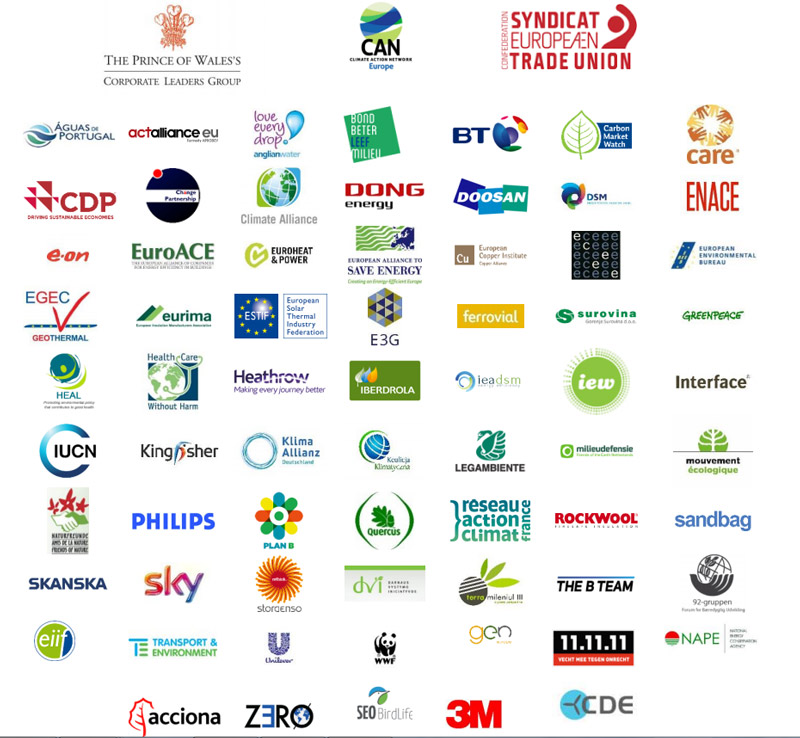 Businesses, investor groups, local and regional authorities, trade unions and civil society groups working together under the Coalition for Higher Ambition ramped up the pressure on EU decision makers in 2020.

In January, the Coalition and CAN Europe members sent a letter to EU decision makers on the need for an ambitious, effective and fossil fuel free cohesion policy to deliver on climate neutrality.

Following the publication of the European Commission’s 2030 climate target proposal in September, Coalition members advocated for the highest level of EU ambition possible which must be achieved with strong emission reductions and supported by additional action to remove emissions through Nature Based Solutions.  To share their joint position, businesses, local and regional authorities and NGOs had meetings with the highest level EU lawmakers such as the European Commission Vice President Franz Timmermans.