Gas Is No Solution Campaign - CAN Europe

The main objective of this campaign is to change social perception towards gas building social opposition to gas as the key “clean” solution for the energy transition in Spain.

The oversized gas system in Spain, the current economic compensation system to the gas system agents, along with some scandals such as the Castor case (a strategic gas warehouse that had to be closed due to seismic risk, compensating its owners) have had an extremely negative effect on the taxpayer electricity and gas bill; consumers have seen how the extra cost of the system has been passed on to them (more than 40% of the bill are related to the oversized infrastructure). Besides, Spanish families pay one of the highest prices for gas in Europe, with the highest increase among all European countries during the period 2009-2019 (53%). This takes place in a country where there are over four million people living in energy poverty. 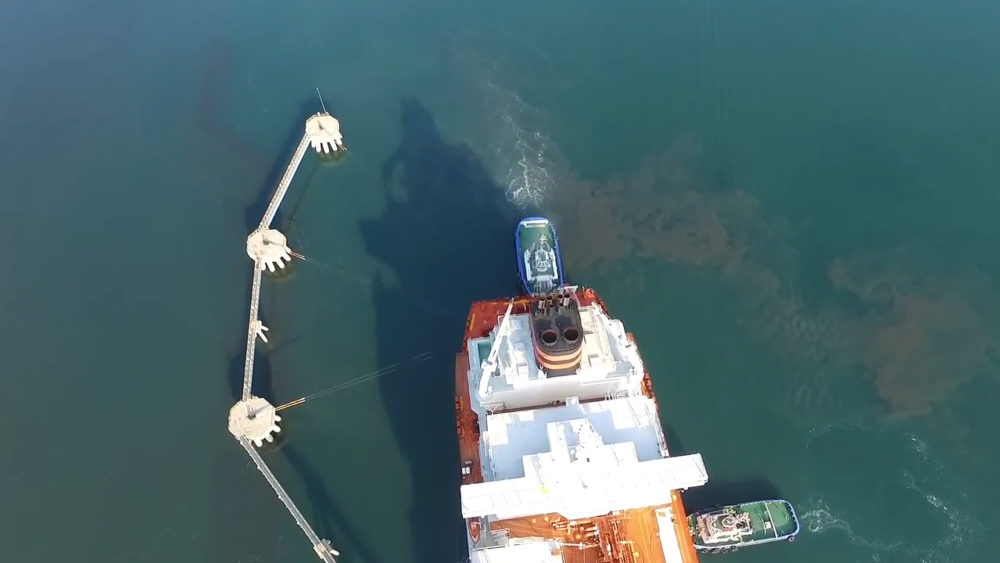 We aim at improving the information available on gas in our country (the role played by regasification plants, the quantity of imported fracked gas, potential projects to expand distribution networks, amount of public money received by the gas lobby, its connection with the gas prices and energy poverty) so that a better social understanding of what natural gas really means can provide the basis for increasing pressure on the government at the national and EU key policy processes. 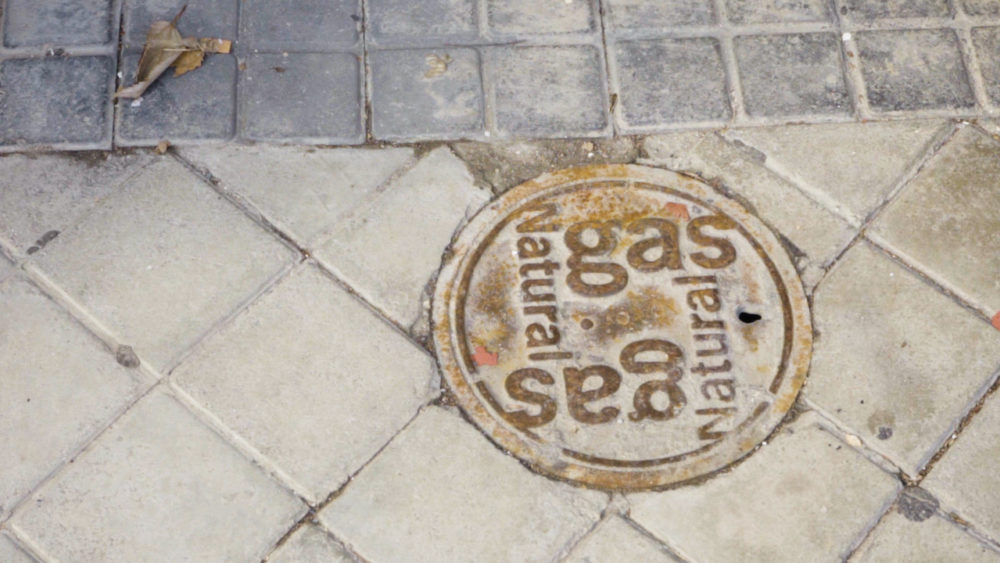 The campaign includes actions in three areas (mobilization, researching and advocacy) and at all levels: combining the connexion with local groups opposing plans/new infrastructures related to gas, reactivating the national network for advocacy at national level and making follow up and lobby among Spanish decision makers at the European Union. 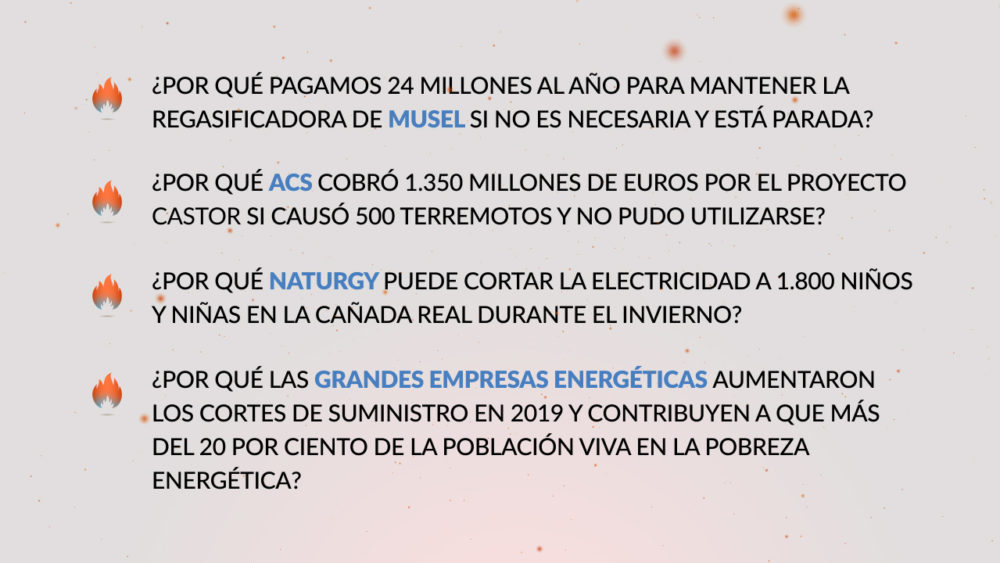 Last February, in the framework of the European week of Action against Energy Poverty, we launched a media campaign #LaVerdadDelGas (meaning the truth about gas). See video below: