Ray of Sun-Light of Hope - CAN Europe

Zelena akcija / FoE Croatia decided to mark the organisation’s 30th anniversary by supporting at least five households without access to electricity. The Ray of Sun – Light of Hope campaign, conducted by Zelena akcija and the People for People initiative, which is supporting poor communities in Sisak-Moslavina County, demonstrated a great example of humanitarian action and the benefits of renewable energy sources. They used – for the first time – a crowdfunding platform and managed to exceeded their target. 500 supporters donated around €14,000 euros and made it possible for six households in Sisak-Moslavina County – one of the poorest areas in Croatia – to finally get electricity after years and even decades of living in the dark. The initial goal was to raise funds for five households, but the campaign exceeded the target so they could include one more.

Zelena akcija, which has been working for environmental and social justice for 30 years, wanted to raise awareness of the problem of energy poverty in Croatia while giving people a “light of hope” (electricity) and showing that solar energy (ray of sun) is a key solution to both energy poverty and the climate crisis. Thanks to the solar panels, the households have even become energy independent and prosumers (producers and consumers) of green energy. 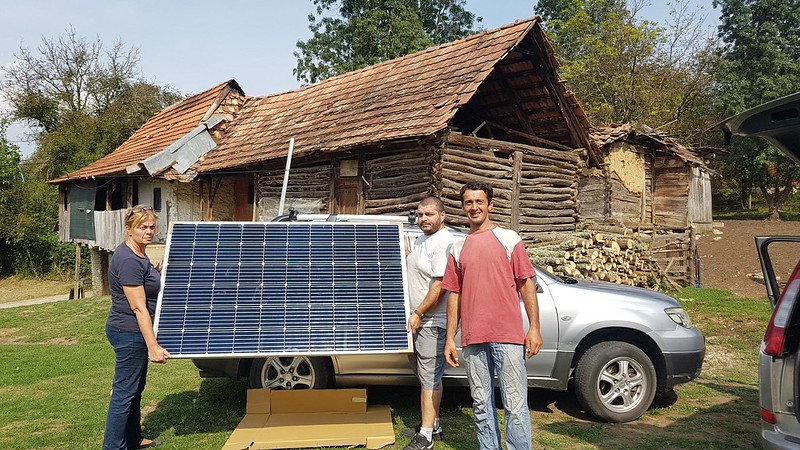 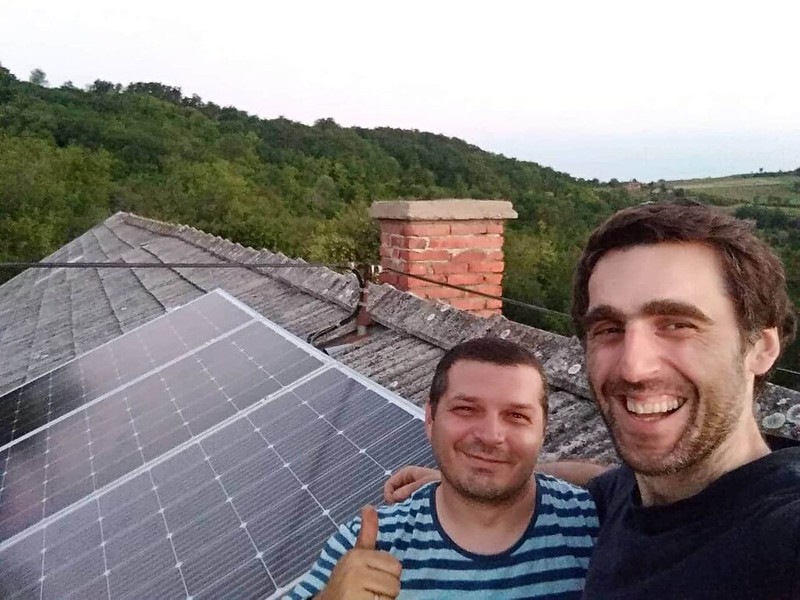 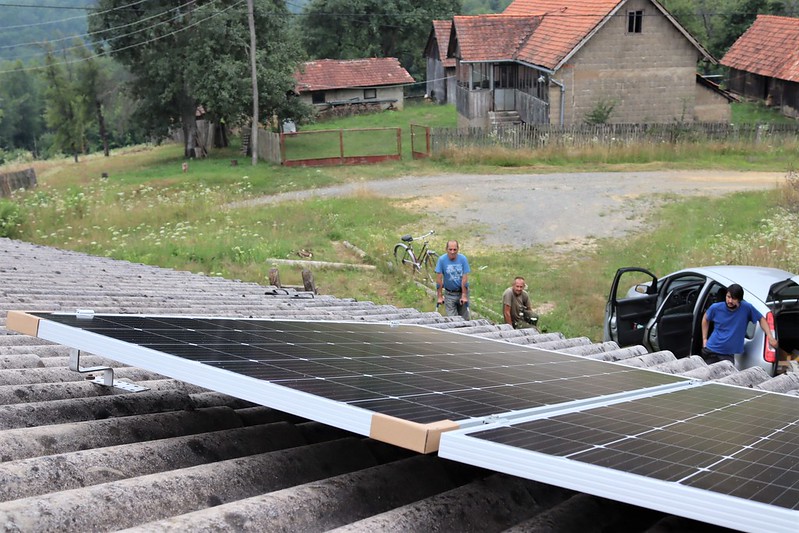 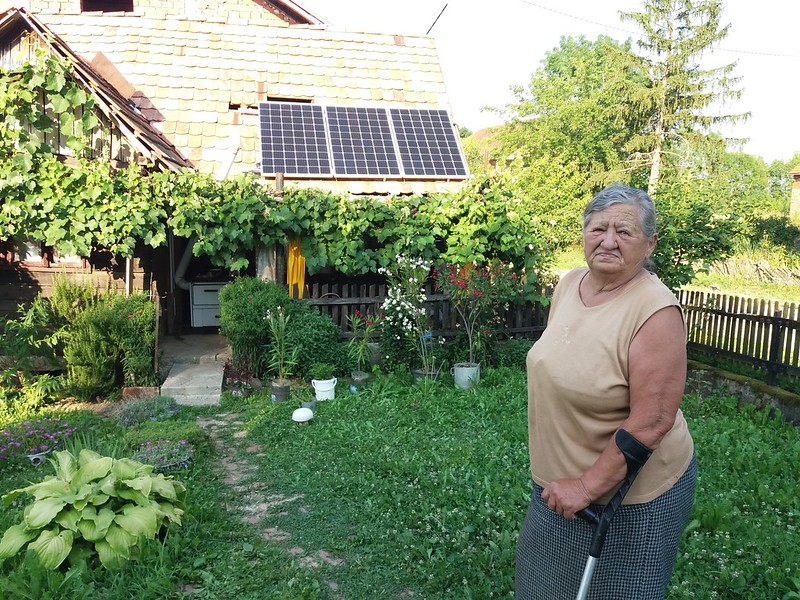 Unfortunately, due to the severe earthquake that hit central Croatia at the end od 2020, some of the houses that had the solar panels installed were badly damaged. But it doesn’t diminish the fact that the off-grid solar panels made it possible for the households to become energy independent, while the state has forgotten them. 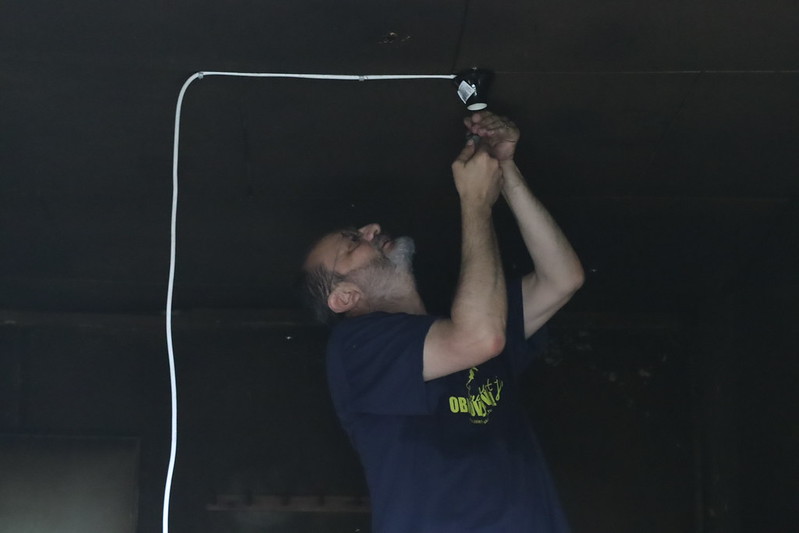 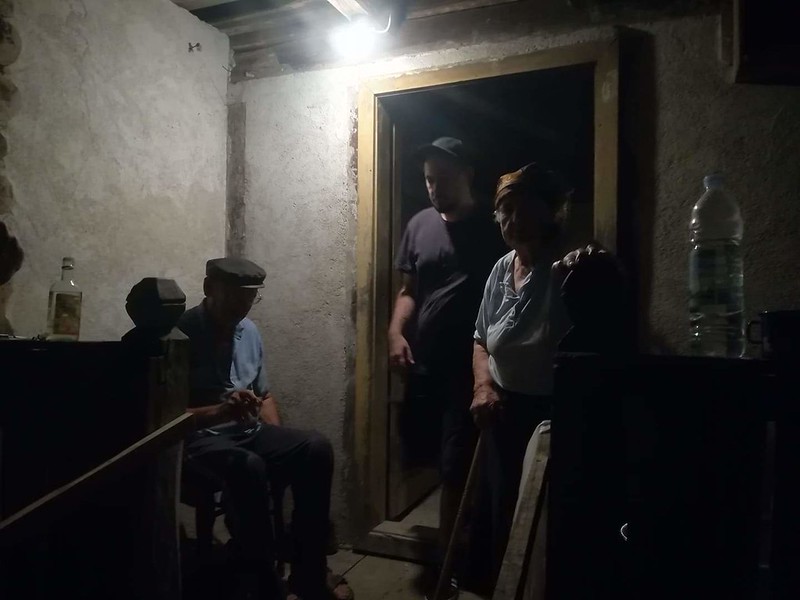