Turkey at a climate crossroads - CAN Europe

Turkey at a climate crossroads

“The European Green Deal provides a transformative environment not only for the European Union, but also for EU neighbours and candidate countries to take ambitious climate action by reducing carbon emissions. Turkey should avoid locking its electricity infrastructure in coal by building new coal plants.” Policy Coordinator for Turkey, Özlem Katısöz. 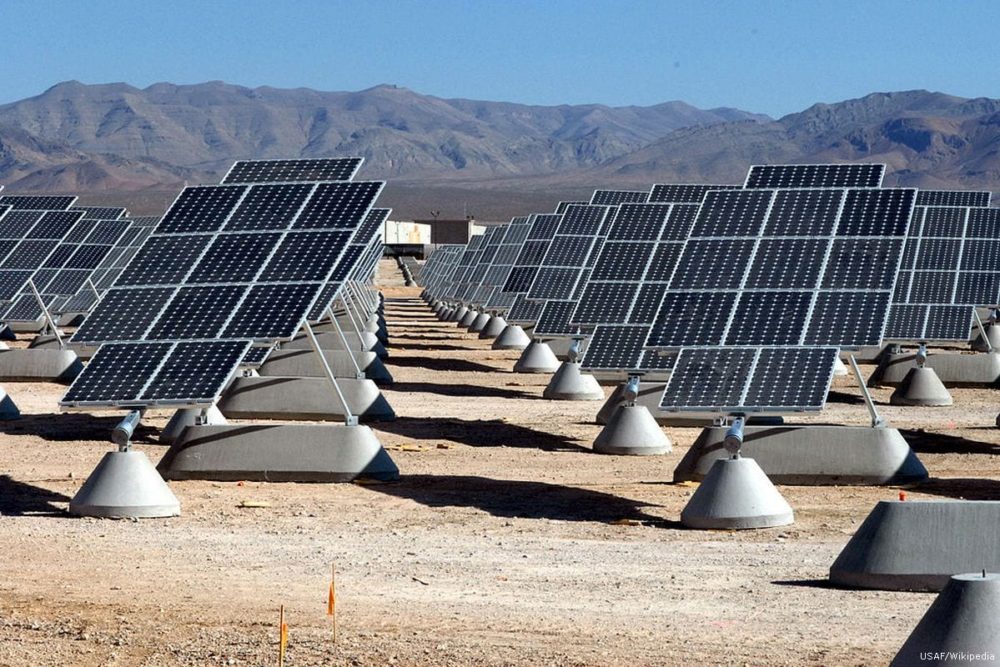 The European Green Deal alongside carbon neutrality commitments from Japan, China, Canada and the US’s rejoining of the Paris Agreement has sparked climate debates in Turkey. CAN Europe supports its members and partners in Turkey in seizing the opportunity of this momentum.

In 2020, we worked with our members and partners on the fifth anniversary of the Paris Agreement and the climate law, aiming for ambitious climate action in Turkey.

Coal capacity development in Turkey has considerably slowed down over the last two years driven by a decline in social acceptance, financial limitations and the conditions of the electricity market. However, the Ministry of Energy is maintaining its support for coal in overall energy policies. CAN Europe has highlighted the dangers of coal use in relation to different issues, including water, green recovery and a just transition throughout 2020.