The Western Balkans on the path to decarbonisation

“We know that wind and solar are edging out coal across Europe, and much of the world. Planned coal plants either get cancelled or they get stranded. (…) This is great news for Western Balkans too, because it helps all countries in the region to abandon coal, free up resources and focus on accelerated deployment of the region’s enormous renewable energy potential in place of what is now Europe’s most polluting coal fleet.” Energy Policy Coordinator for Southeast Europe, Viktor Berishaj. 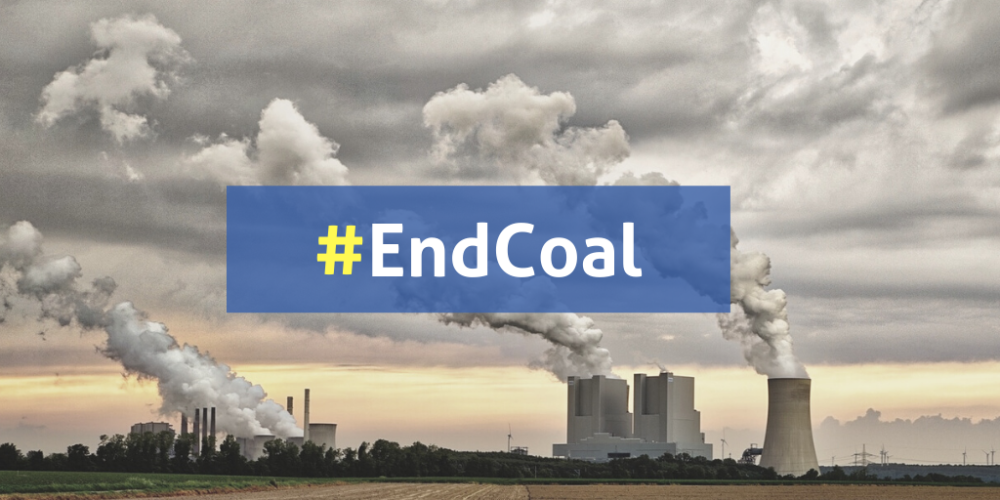 The EU Green Deal prompted the Western Balkans to start boosting their climate ambition towards the Paris Agreement. CAN Europe seized this opportunity to raise the issue of aligning decarbonisation efforts and climate ambition with the EU’s new goals. Our work contributed to consultations on the Green Agenda for the Western Balkans with key stakeholders. This resulted in the signing of the Sofia Declaration in November 2020 which brings the region’s decarbonisation goals in line with the expected EU Climate Law.

Aligning with EU climate goals is now taken into account when drafting new policies, such as 2030 targets, National Energy and Climate Plans, carbon pricing and developing the decarbonisation roadmap.

We have also raised the red flag on gas being used as a transition fuel in the region and advocated for sustainable energy solutions based on renewables, energy efficiency and market integration.