“We cannot exit from the current economic crisis by deepening other existing ones … The Central European region cannot lag behind anymore in this process, and there is growing support for much more ambitious climate action and a more sustainable economic model in our countries — Bulgaria, the Czech Republic, Hungary, Poland, Romania and Slovakia.” 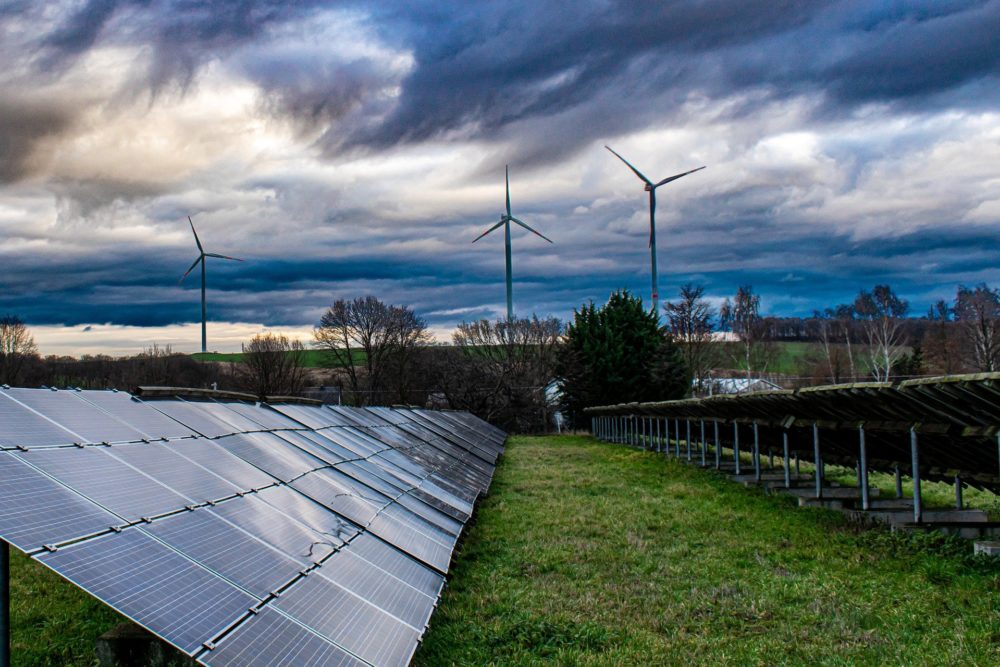 A growing number of citizens in Central and Eastern Europe (CEE) want increased climate action. Although the transformation process towards climate neutrality may seem costly and challenging – not only for CEE – ignoring the science and the voice of societies will cost even more.

With the crucial role of the Central Eastern European Member States in the 2020 climate ambition debate, our members and partners jointly advocated in the CEE region for catching the wave of the European Green Deal. Over 180 civil society actors – NGOs and think-tanks, business and youth organisations, local and regional initiatives – from Bulgaria, Czechia, Hungary, Poland, Romania and Slovakia wrote to their leaders in a regional appeal that climate ambition linked with Green Recovery would improve life quality of the citizens and ensure social justice.

Environmental, economic and social co-benefits of the EU’s 2030 climate target increase and speeding up the transition towards climate neutrality in CEE gained even more momentum in the region and the joint push by our members ensured increased media coverage and awareness.