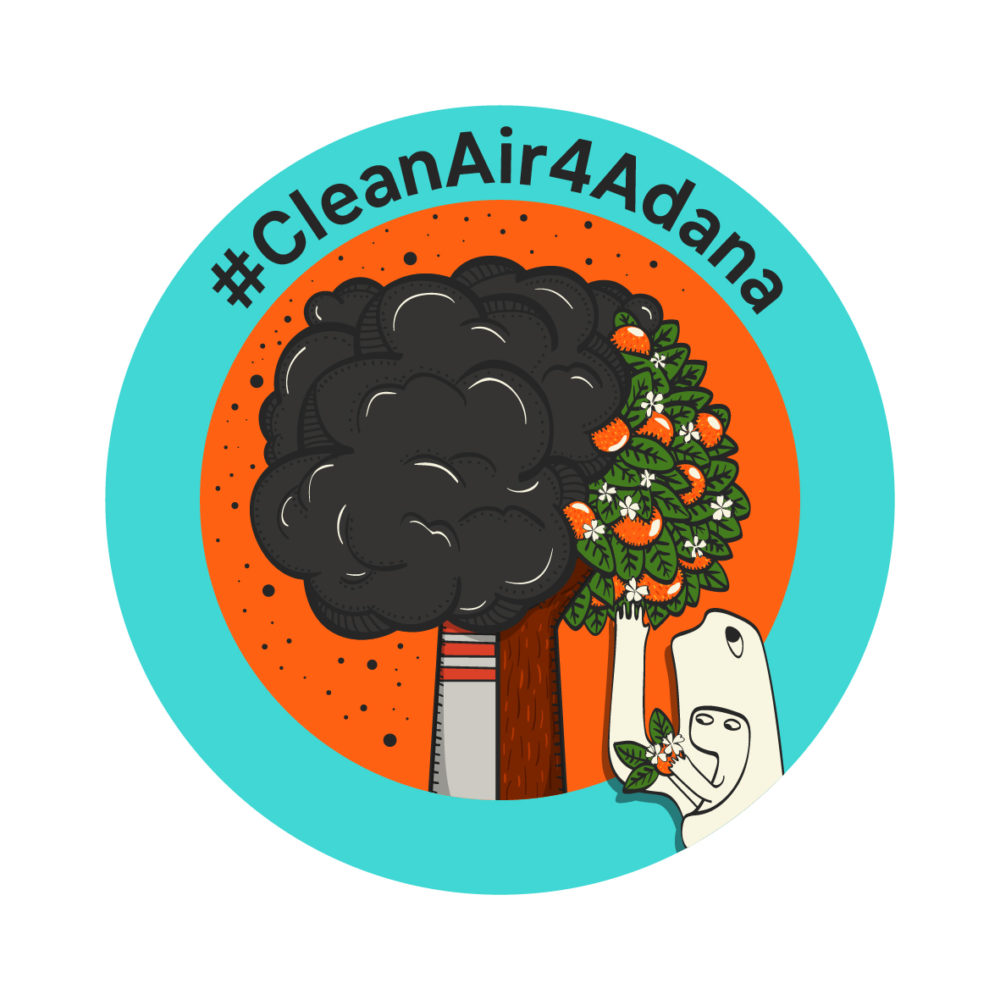 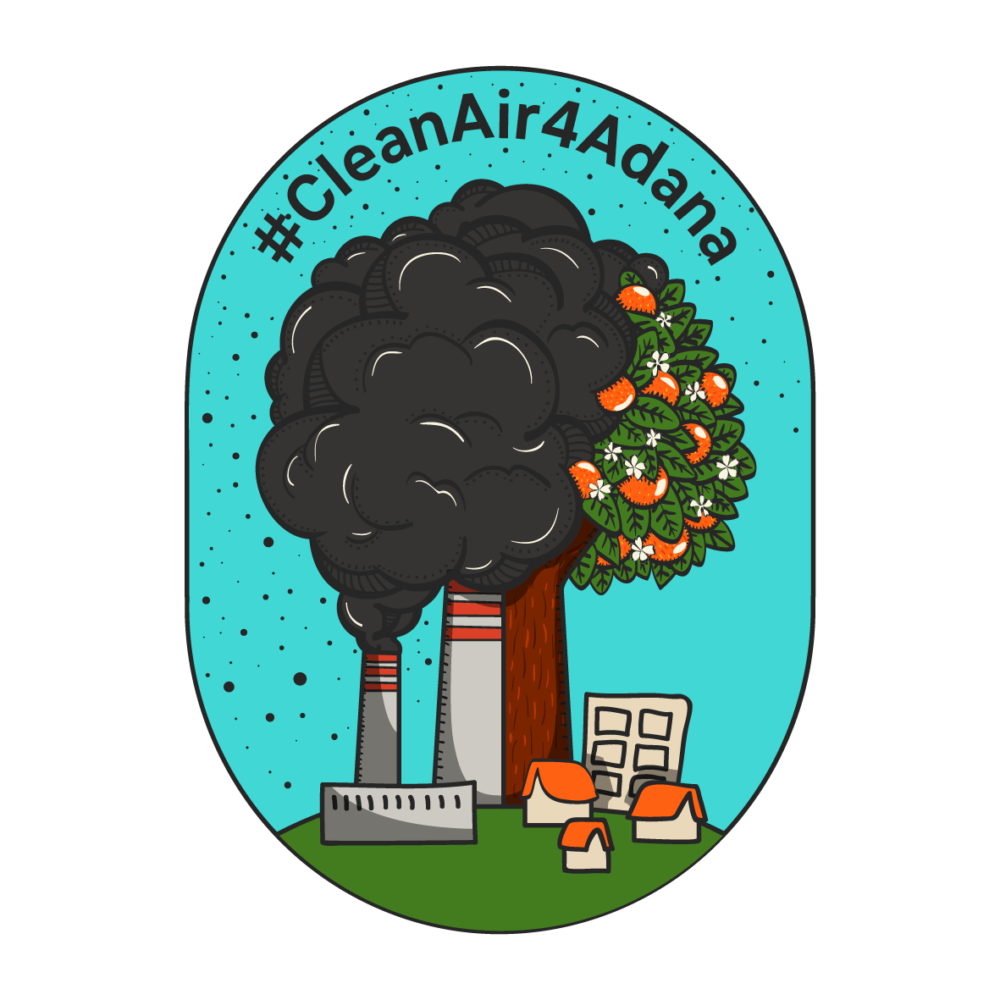 Fossil fuel use is one of the main sources of GHG emissions that cause climate change and among those coal has the highest GHG intensity. Turkey provides 34% of its electricity from coal. At a time when many European countries such as Britain, France, Germany and Denmark have already announced that they will phase out coal, Turkey plans to build 25 new coal-fired power plants. In an environment where renewable energy costs have decreased by 90% in the last 10 years, electricity generation from coal brings a serious burden not only with its environmental but also economic impacts. As a part of our project we published a joint report with SEFIA (Sustainable Economics and Finance Association) focusing on feasibility of coal-fired power plants running on imported coal via case study on Hunutlu Power Plant, an on-going project at Yumurtalık district of Adana.

In addition to this, we have also started a communication campaign pointing out that the plant will harm biodiversity in the region and pose a threat to public health. Sugözü Beach, where Hunutlu Power Plant and its coastal structures are located, is one of the most important spawning grounds for sea turtles in Turkey. Thanks to our campaign in collaboration with CAN Europe, TEMA, 350.org, Doğa Derneği, Yuva Derneği, Ekosfer  and Eastern Meditterannean Environment Associations Platform, we succeeded to collect more than 60 thousand signatures on Change.org. 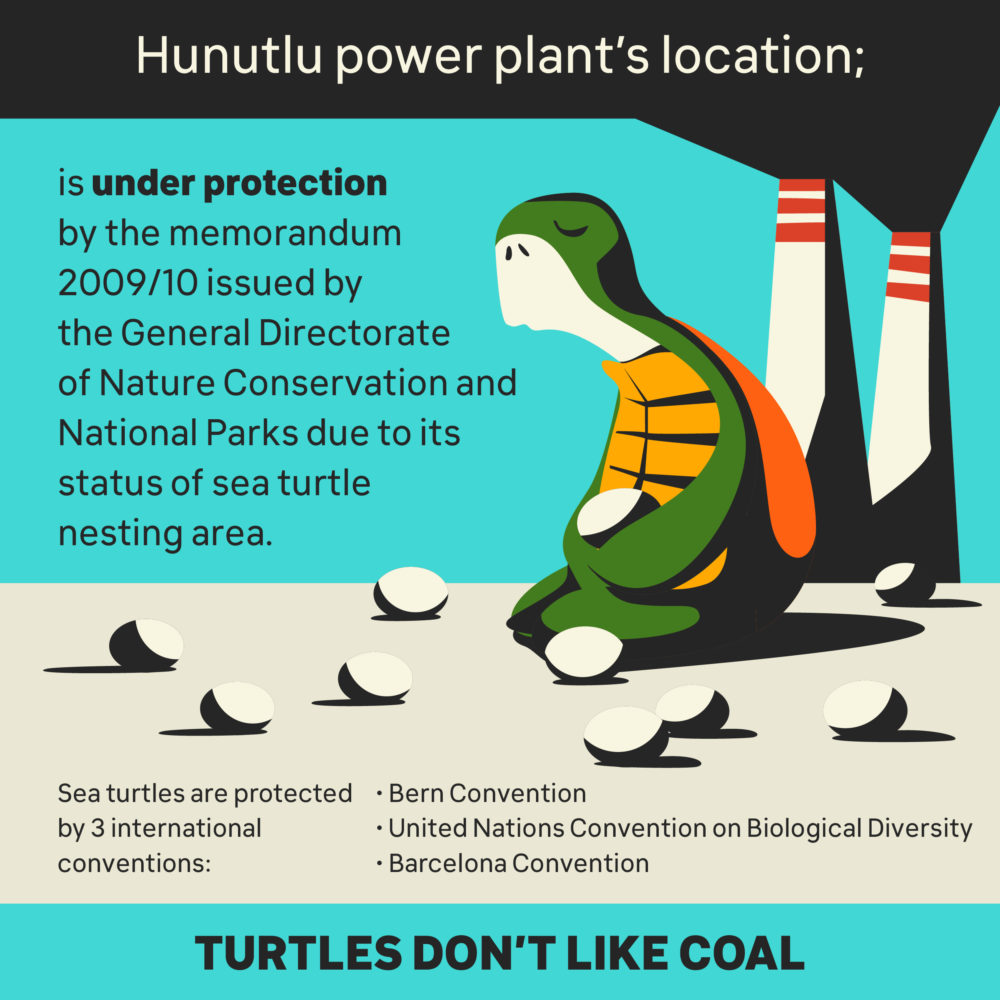 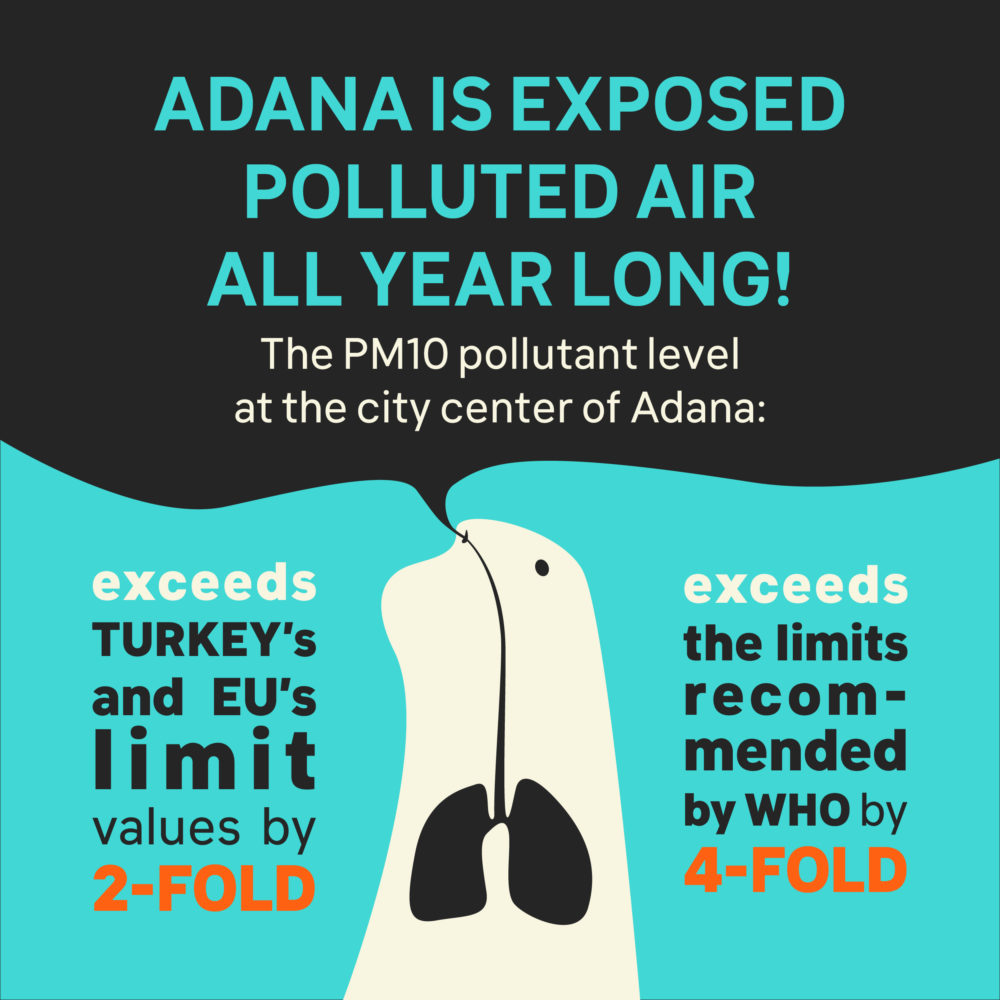