Western Balkans region relies heavily on coal for power production. The region is home to seven of the ten most polluting coal-fired power stations in Europe. Public health impacts from outdated coal power plants in the Western Balkans amount to 3,000 premature deaths, 8,000 cases of bronchitis in children, and other chronic illnesses costing both health systems and economies a total of EUR 6.1-11.5 billion.

Due to the geographical position of the region and the transboundary nature of air pollution, the EU bears the majority of the health costs amounting to EUR 3.1-5.8 billion, while the economic burden on the Western Balkan countries is estimated to be EUR 1.9-3.6 billion every year.

Recent studies have confirmed that the coal industry is still alive due to public direct and indirect subsidies to coal-related operations, additional capacities will result in additional financial burden for the citizens and the economies of the region.

The fate of the region is bound to the European Union, and as the region strives integration to the EU, the shift in the policymaking should have happened yesterday.

It becomes imperative that the region streamlines its policies in accordance to the EU legislation, thus making the Energy Community Treaty, aiming in including the contracting parties to the Energy Union vision, to which all the Western Balkan countries are signatories of, a game changing factor towards decarbonisation of regional economies by 2050.

The EU’s commitment towards greening the Western Balkans remains unshaken, as proved by the communication on European Green Deal, by committing to developing a comprehensive policy framework through the Green Agenda for the Western Balkans.

It becomes imperative that the region streamlines its policies in accordance to the EU legislation.

The Energy Union framework provides a number of opportunities for the EU to enable a just transition to 100% sustainable renewable energy in the region. This shift can be sped up by advancing the enlargement process and the ongoing reform of the Energy Community Treaty on energy-related cooperation with the region, as well as by improving countries’ nationally determined contributions to the Paris Agreement.

The region offers a huge untapped potential for renewable energy and energy efficiency development. In fact, the energy efficiency potential is the largest in Europe. Efforts have to be made to ensure implementation since significant financing is available, but often not fully used.

All these opportunities must not be missed if the EU and these South Eastern countries want to ensure the well-being and prosperity of European citizens. Together with partners, CAN Europe works to support a just transition towards sustainable energy as well as decarbonization of the Western Balkans economies by 2050.

With the highest carbon content of all the fossil fuels, burning coal contributes to high greenhouse gas emissions and is thus one of the main drivers of climate change. Coal is located at the center of Turkey’s energy policy vision as much as the renewables to replace the imported energy resources such as natural gas for power generation.

There is 20 GW coal capacity in Turkey making almost 40% of the electricity generation (2020). Globally, it has the second largest coal pipeline.

Having over 30 new coal power plants with 34 GW capacity would add 133 million tons of CO2 emissions per annum, on top of 91,3 million tons of coal emissions in 2019, which would make Turkey one of the world’s major emitters and a ticking climate bomb right next to the EU. An emerging economy cannot afford a lock-in into a high carbon energy source like coal.

Local communities, national NGOs, environmental lawyers, medical associates and archeological experts in Turkey work together and make a stand to coal infrastructure projects. Thanks to their resistance, almost half of the first round projects have been cancelled and some of the planned projects risk to fail so far.

Turkey does not need to be reliant on coal to maintain its development.

Turkey does not need to be reliant on coal to maintain its development. The coal age is over, and Turkey should be a part of the global energy revolution. Turkey has vast renewable capacity and potential; 42,5% of its power is generated from the renewable sources in 2019 where the share of the hydro is the largest.

Considering the huge wind and solar potential, it is feasible for Turkey to improve its renewable capacity to decarbonize its entire energy system. There are already many good examples of modern, efficient, flexible, decentralized, community-based, environmentally-friendly energy systems and affordable technologies that Turkey can use to develop in a sustainable way and become the climate leader in its league.

The Energy Community Secretariat hosts the 18th Ministerial Council: what should we expect?

Much business was left unfinished at the last Ministerial Council(2) of the Energy Community, the international treaty aiming to integrate the energy markets of the EU and its neighbours. This […]
Read more 17/12/2020
Blog Europe in transition

In the EU it has been accepted as the norm that the coal era is coming to an end. Only six countries are yet to commit to a coal phaseout […]
Read more 10/12/2020
Position paper Europe in transition

At a press conference organised by Climate Action Network (CAN) Europe together with members from Central and Eastern Europe today, climate and environment NGOs have urged the prime ministers from […]
Read more 08/12/2020
Press release Climate action Europe in transition

Recent developments in the Western Balkans countries indicate that they can take concrete actions and join the EU in tackling the climate crisis, but the progress made so far is […]
Read more 30/11/2020
Blog Europe in transition

Western Balkan’s countries peeking into the right direction, but still lagging behind in transforming the energy system, report shows

The Energy Community Secretariat’s 2020 Implementation Report highlights some of the key obstacles in transforming the energy system of the involved countries, including the Western Balkans, in the foreseen timeline. […]
Read more 30/11/2020
Press release Europe in transition

Coal in the Western Balkans is dead. It’s time to pull the state-aid plug!

“The Energy Community Contracting Parties have legal obligations regarding the prohibition of state aid that distorts or threatens to distort competition, which must be respected.(1) State aid authorities in the […]
Read more 06/11/2020
Blog Europe in transition 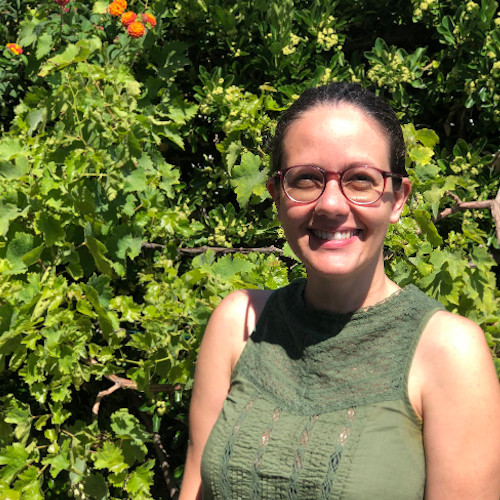 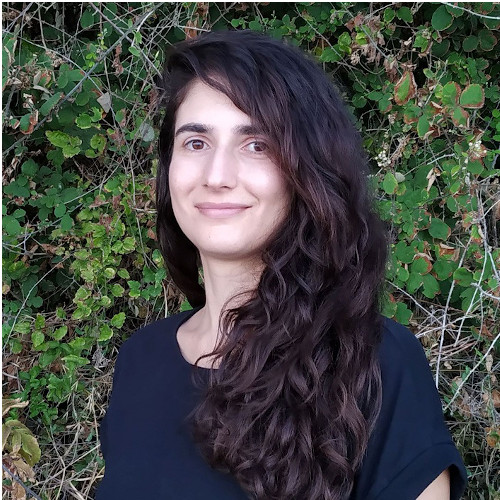 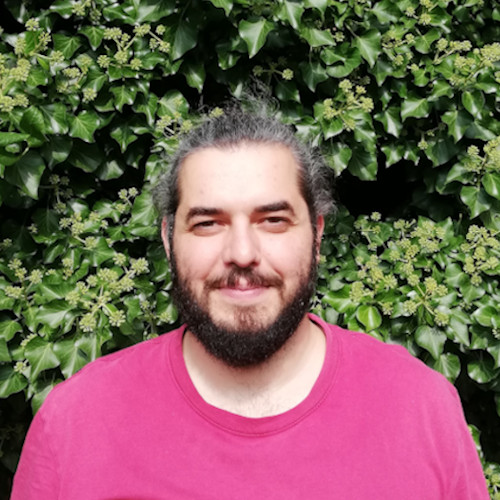 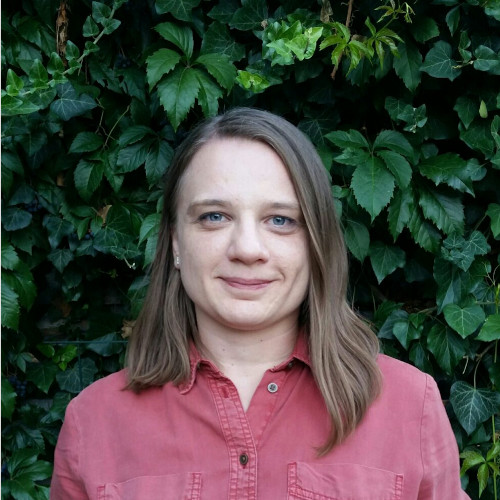